A.M. v. France: No violation of Article 3 in new judgment on return to Algeria 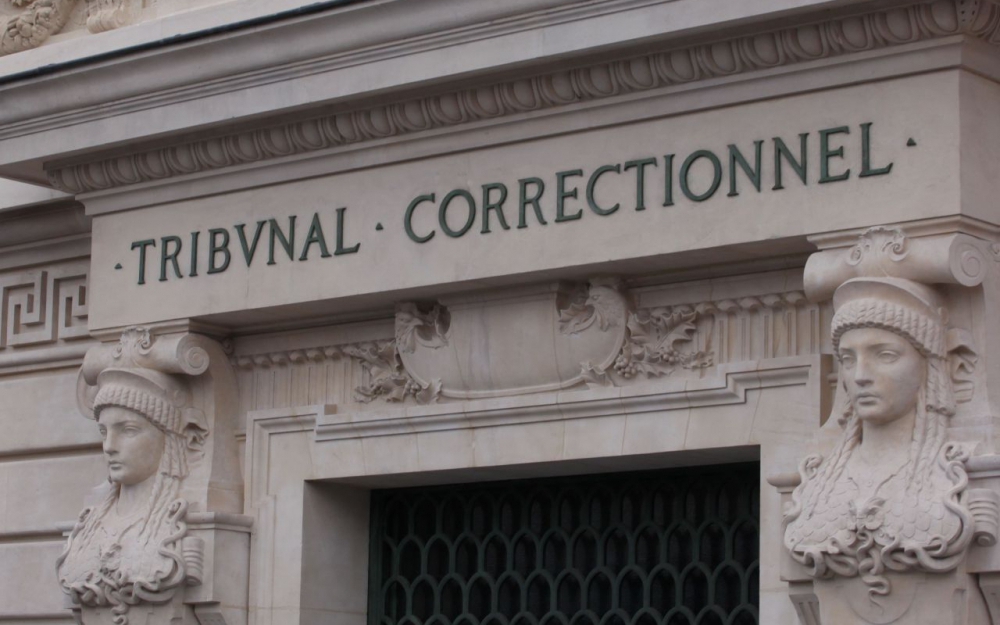 On 29 April, the Court ruled in the case of A.M. v. France (Application No. 9373/15), which concerned an Algerian national who was convicted by the Paris Criminal Court to six years in prison and a permanent exclusion order for participation in a terrorist network with a purpose to carry out terrorist activities. The applicant was wanted in Algeria in 2012 for involvement in a terrorist network.

In February 2018, with a view to the applicant’s release from prison, the Prefect of the Loire informed the applicant of his deportation to Algeria. The applicant appealed this decision with the Administrative Court of Lyon. During this time, the applicant was placed in administrative detention and on 19 March 2018, he applied for asylum. On 23 March 2018, the application was rejected by the Office for the Protection of Refugees and Stateless Persons (OFPRA) and the subsequent appeal to the National Court of Asylum (CNDA) was dismissed. The applicant submitted a complaint to the ECtHR under Article 3, arguing that he would face ill-treatment if he were returned to Algeria.

The Court referenced the similar case of M.A. v. France (Application no. 9373/15), which was the last judgment made by the Court regarding a deportation to Algeria in 2015. In this case, the Court found the return would violate Article 3. The Court recognized that today, while there are a number of deficiencies in the treatment of detainees in Algeria, there has been a marked improvement of the situation in the country since 2015. In particular, the Court notes, inter alia, the revision of the Algerian Constitution in 2016, strengthened guarantees of a number of fundamental rights and freedoms and the disbanding of the Intelligence and Security Department (DRS). The Court stated that no evidence was provided to establish that anyone in a situation similar to the applicant had faced inhuman or degrading treatment in 2017 or 2018. In the same vein, the Court observed that several courts of other Member States have recently concluded that there is no risk of a violation of Article 3 in the event of the return of persons linked to terrorism to Algeria.

With regard to the applicant’s individual situation, the Court recognized the significant media attention on the case and that Algerian authorities likely knew of his situation. However, it stated that the applicant had provided no evidence to prove that he would face individual persecution. Thus, the Court found that the return of the applicant to Algeria would not constitute a violation of his rights under Article 3 of the Convention.

Based on an unofficial translation by the ELENA Weekly Legal Update.