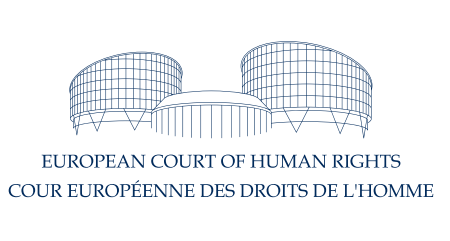 On 17 May 2022, the ECtHR gave its judgment in the case of Ali Reza v. Bulgaria, regarding an Iraqi national who was a prior beneficiary of subsidiary protection. The applicant’s subsidiary protection status was revoked and he was issued an expulsion order and entry ban for five years on the basis that his presence constituted a threat to national security. The applicant was subsequently arrested and detained. He complained against the expulsion order and detention under Articles 3, 5, 8 and 13 of the Convention.

The Court firstly examined Articles 3, 8 and 13 and referred to the State’s submissions that the expulsion order of June 2015 was no longer valid, as the five-year limitation period had expired and if the applicant was deported on a new order, it would be based on new facts and subject to judicial review with suspensive effect. It thereby concluded that there was no longer any justification to further examine the complaints under Article 3, 8 and 13 and decided to strike them out.

The Court secondly considered the claims under Article 5(1) relating to the applicant’s almost seven-month detention pending the execution of the deportation order. It noted that the detention was ordered on the ground that the deportation could not be carried out due to a lack of necessary travel documents. However, the Court continued that although a delay or failure to issue travel documents cannot be attributed to the Bulgarian authorities, it did not appear that they took any active steps to remedy this or check the realistic prospects of the applicant’s removal. It subsequently concluded that the reason which initially justified the applicant’s detention; the pending deportation proceedings against him, were no longer valid throughout the period of the applicant’s deprivation of liberty in light of the authorities’ failure to exercise sufficient diligence in carrying out that measure, therefore giving rise to a violation of Article 5(1).

The Court lastly considered Article 5(4) of the Convention, and determined that there was a domestic remedy available to the applicant which was not used. It clarified that the absence of case-law and examples of the application of this remedy did not lead to a conclusion that it is ineffective and doubts as to the success prospects of the remedy are not a sufficient reason to justify not using the remedy concerned. The Court confirmed that the remedy available was sufficiently accessible, adequate and effective and therefore held that the complaint should be rejected on the ground that domestic remedies had not been exhausted.