Austria: The Supreme Administrative Court held that return decisions become ineffective if a reassessment concludes that the third-country national should not be removed 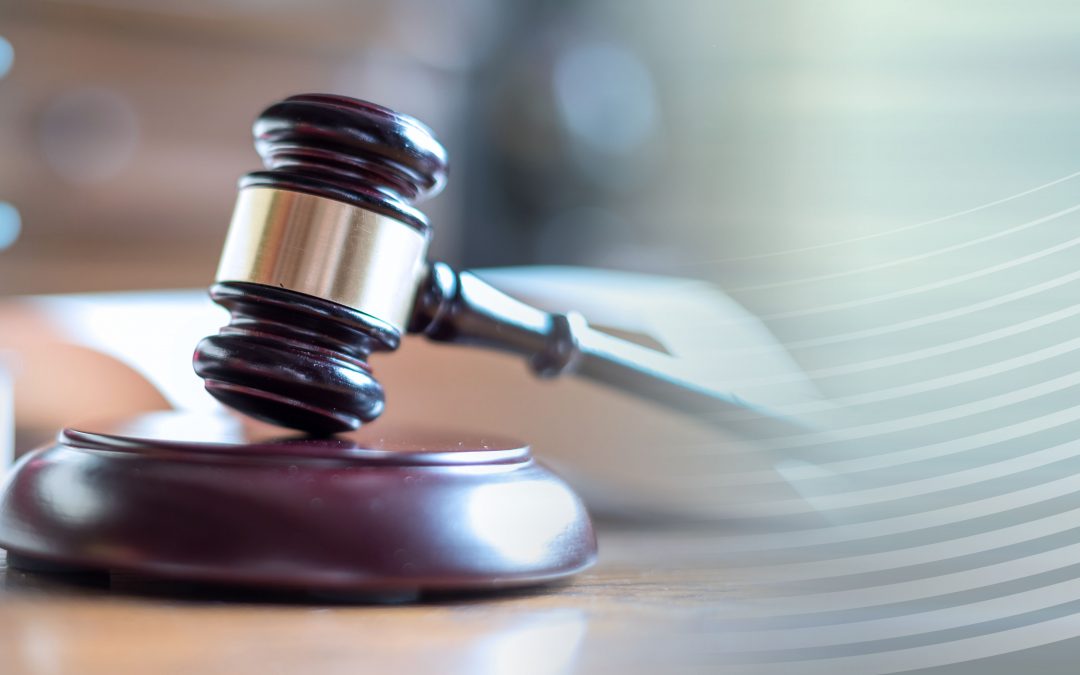 On 26 July 2022, the Austrian Supreme Administrative Court (VwGH) gave a judgment on the case 2022/21/0093-9 concerning three Georgian nationals, a mother and her two children. The applicants lodge two requests for international protection which were unsuccessful, and they were subsequently returned to Georgia. Two years after that, the Georgian family re-entered Austria and lodged subsequent applications, which were dismissed and resulted in the applicants’ deportation to Georgia.

The Supreme Administrative Court declared that a return decision loses its effectiveness if the assessment regarding the weighing of interests according to Article 8 of the European Convention on Human Rights changes in favour of the third-country national. According to the ruling, a return decision thus becomes ineffective if a reassessment of the situation leads to consider that the private interests of the third-country national in remaining in Austria now outweigh the public interest in removing this person from the country; and that the return decision should be therefore revoked and additionally a residence permit should be granted.

In this line, the Austrian Court highlighted that the principle of proportionality must be respected in deportation procedures and that Article 8 must be particularly observed. In developing the balancing exercise, the Court highlighted the importance of considering the best interest of the children involved and acknowledged that they might face difficulties in the country of nationality due to the long duration of their stay in Austria. The Supreme Administrative Court further clarified that the country of birth, the social, cultural and family ties to both the country of residence and the country of nationality, the duration of the stay in the country and the age of the children should be taken into account in these assessments.

Considering these elements in the present case at hand and weighing the interests at stake, the Court found that the return decision for the eldest children was disproportionate and had lost its effectiveness as the factual situation had changed significantly since it had been issued. As a consequence, and for the preservation of the family unity, the Court also declared that the deportation of the other two applicants had also been unlawful.