Belgium: The Aliens Litigation Council recognised the refugee status of a Mauritanian victim of slavery from Haratin ethnicity and required an increased caution in the examination of these cases 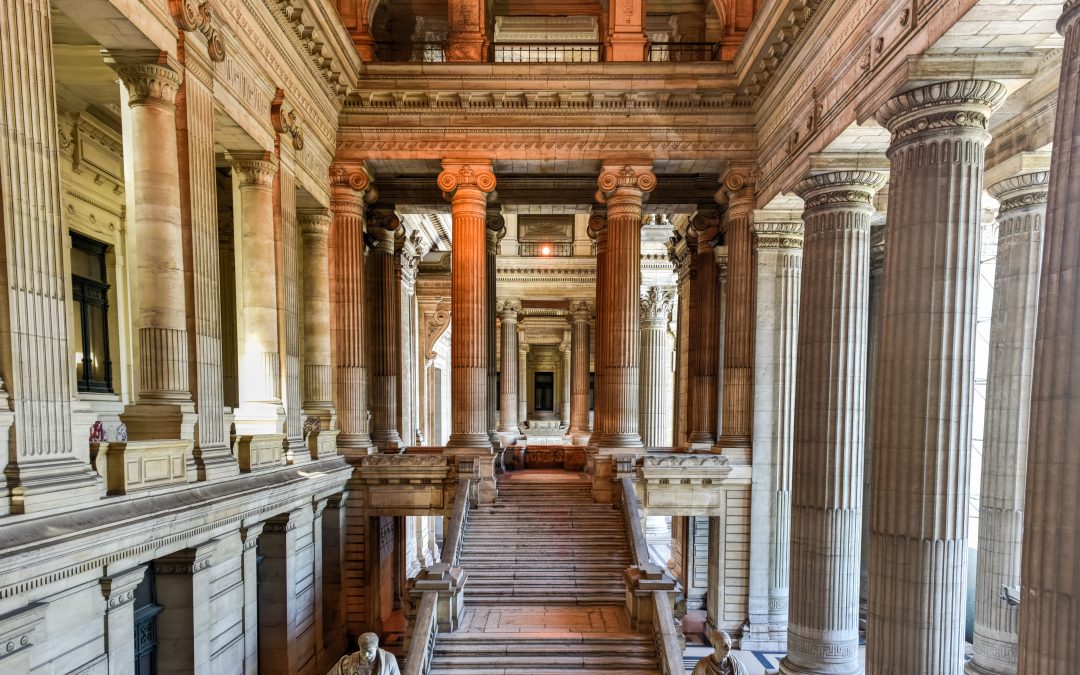 On 18 July 2022, the Aliens Litigation Council (Conseil de Contentieux des Étrangers, in French) upheld the appeal of a Mauritanian national from Haratin ethnicity and recognised the applicant’s refugee status.

The applicant reported fear of persecution in Mauritania, where he had allegedly been enslaved since the age of two. He furthermore submitted that there was a risk of ill-treatment or death in case he returned due to his previous enslavement and his Haratin ethnicity. After the rejection of his first asylum application due to doubts about his declaration and the impossibility to prove his version of the events, the appellant submitted a second application for international protection and included further documentation such as psychological and medical reports. According to the Council, this information was able to prove his extreme psychological fragility due to the events that occurred in his country of origin and the conditions in slavery.

In addition to the allegations of his first application, the asylum applicant mentioned an additional element in his fear of persecution concerning his activism and political engagement with IRA Mauritania (Initiative de Résurgence du Mouvement Abolitionniste in French) in Belgium. However, the appealed decision held that his political engagement with the movement IRA-Mauritania did not prove that he would suffer persecution in Mauritania because there is no evidence that he had become a systematic target in case of return or that his involvement with IRA had been identified by the Mauritanian authorities.

In contrast to this objection, the Council highlighted that even if there is doubt around some events of the application, this cannot totally annul the credibility of the applicant and it should not interfere with the fear of persecution that can be sufficiently established by other elements. Taking into account the medical reports, the Council found that it had been well established that the applicant had been subject to ill-treatment in his country of origin. In this line, according to the Council, it had also been well established that the applicant was a slave in Mauritania and therefore proven that he could not be effectively protected by the authorities of his country of origin. Furthermore, the judgment recognised that his psychological fragility could be the explanation for some loopholes in his first application and concurred with the vulnerability of someone who grew up in slavery. Finally, the Council admitted that it could not be excluded that persons from Haratin ethnicity, which is composed of a majority of people suffering slavery or descendants of slaves or of movement supporters fighting against slavery, may be exposed to persecution due to these origins or political opinions.

For these reasons, the Council considered that this information imposes at the very least an increased caution on asylum institutions seeking to examine the fears of the applicants and, in this respect, they must pay particular attention to the information provided by the applicant in his appeal. The Council concluded that the proven elements are sufficient evidence of the merits of a well-founded fear by the applicant for belonging to a social group as a victim of slavery.

We would like to thank Selma Benkhelifa, from Progress Lawyers Network-Brussels, for bringing the case to our attention.