CJEU: Political opinion must be interpreted broadly to include a situation where an applicant’s act to defend their own interests is perceived as resistance to a group influencing the state through corruption 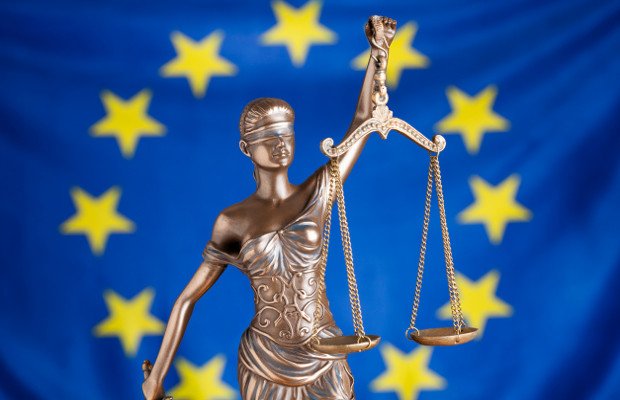 On the 12th of January 2023, the Court of Justice of the EU (CJEU) delivered its judgment in the case of P.I. v. Migracijos departamentas prie Lietuvos Respublikos vidaus reikalu ministerijos (C-280/21). The case concerned a third country national (TCN), who applied for international protection on the basis of criminal proceedings in his country of origin.

The Department of Migration rejected his application and held that although his claim was plausible, it did not correspond to a ground under the Geneva Convention including the concept of ‘political opinion’. Following his appeals, the Supreme Administrative Court decided to hold the proceedings and referred the question to the CJEU relating to the interpretation of Article 10 of Directive 2011/95 (rQD).

The Court firstly emphasised that rQD must be interpreted in light of its general scheme, purpose and in compliance with the Geneva Convention and the Charter of Fundamental Rights (the Charter). The Court noted that the wording of Article 10 rQD implies that the notion of “political opinion” should be interpreted broadly. Referring to UNHCR’s Handbook it deduced that the guiding principles suggested a broad understanding of the concept of “political opinion” including any opinion or issue involving the State apparatus, the government, society or a policy.

The Court subsequently focused on Article 11 of the Charter (the right to freedom of opinion and expression) and its interpretation in light of Article 10 of the European Convention for the Protection of Human Rights and the ECtHR’s case-law. The Court concluded that the reasoning of the ECtHR correlated with the broad interpretation  to be given to the concept of “political opinion” within the meaning of Article 10(1)(e) of Directive 2011/95. It is therefore covering a situation where an idea or belief, not of a directly political nature, is perceived by actors of persecution as being related to them or their policies or methods and as reflecting opposition or resistance to them.

Consequently, in light to the foregoing considerations, the Court concluded that Article 10(1)(e) and (2) of Directive 2011/95 must be interpreted as meaning that the concept of ‘political opinion’ includes attempts by an applicant for international protection, within the meaning of Article 2(h) and (i) of that directive, to defend his personal material and economic interests by legal means against non-State actors acting illegally, where those actors, on account of their connections with the State via corruption, are in a position to exploit, to the applicant’s detriment, the mechanism by which that State imposes penalties for criminal offences, in so far as those attempts are perceived by the actors of persecution as opposition or resistance as part of a matter related to those actors or their policies and/or methods.