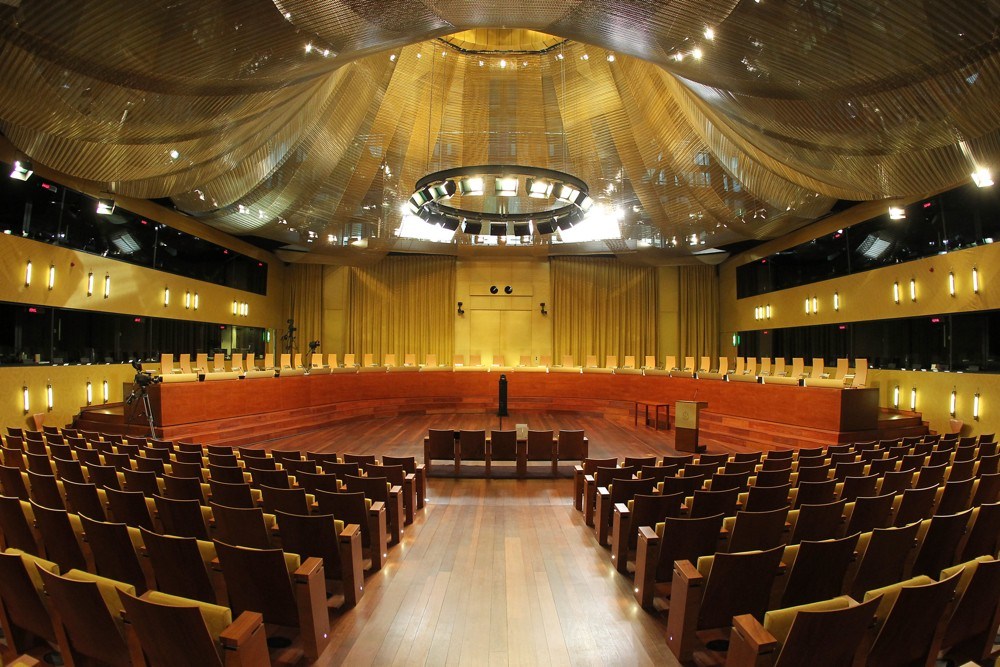 On 4 October, the CJEU delivered its judgment on a preliminary reference by the Sofia Administrative Court, on the need for a Member State to issue a decision determining its own responsibility to examine an asylum application under the Dublin III Regulation. The reference also included several questions on the assessment of religion-based asylum claims.

First, the Court held that the Regulation does not provide an explicit obligation for the Member State to issue a decision on its own responsibility, neither the form of such a decision. Subsequently, the Court analysed the content of the Regulation’s provisions on the right to information and procedural safeguards, and noted that those guarantees relate to cases of Dublin transfers, transfer review remedies or general information on determination criteria and proceedings. As such, the same safeguards cannot be considered as relevant to a case involving the Member State’s decision on its own responsibility, especially given the Regulation’s rationale for prompt determination procedures.

In the same context, a domestic court, when deciding on an appeal against a decision that rejects an asylum application, is not required to examine ex proprio motu whether determination criteria and mechanisms were correctly applied. The Court noted that the content of an effective remedy under Directive 2013/32 includes judicial review of all factual and legal issues, but concurred with the AG’s opinion that such a review cannot be considered as requiring ex proprio motu examination of Dublin considerations, especially in view of Article 2 (d) of the Regulation.

On the question of standard of proof regarding religion-based asylum claims the Court stated that the concept of religion under Article 10 (1) b of Directive 2011/95 did not provide an exhaustive list of elements that may characterise religion. It follows that the applicant cannot be expected to provide evidence or proof on each of the elements listed in the aforementioned provision. The applicant, however, should provide the authorities with evidence that support the claim in a reliable manner. Last, the Court indicated that the provision of the death penalty in national legislation could constitute an “act of persecution” on its own, provided that such a penalty measure actually takes place in that state. Moreover, when determining an applicant’s international protection status, the characterisation of this measure as an “act of persecution” cannot be affected by public order considerations in the country of origin