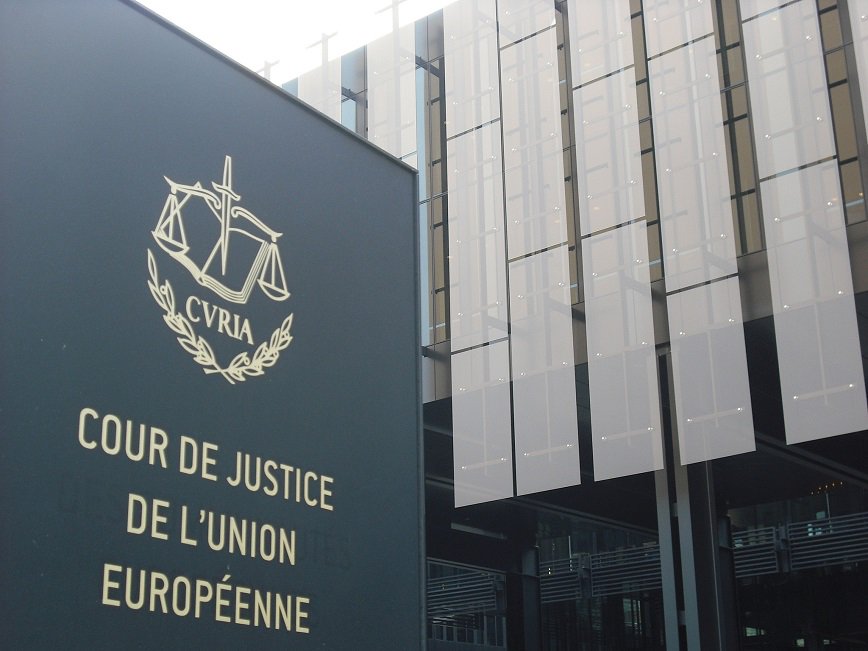 On 11 July, the Court of Justice of the European Union (CJEU) held that Member States should be afforded a wide margin of discretion in interpreting the definition of a threat to public order in the decision to revoke a short-term visa.

The case concerns an Albanian national who entered the Netherlands in April 2016 on a short-stay Schengen tourist visa. In May 2016, he was detained and accused of committing a ‘serious’ crime. The Secretary of State ordered him to leave the territory within 28 days. On appeal, the Court of the Hague held that the Secretary of State failed to conduct an individual assessment to prove the applicant presented a real, current and sufficiently serious threat to public order under Article 6 (1) (e) of the Schengen Borders Code (SBC), as amended by Regulation 2016/399. The Court of the Hague sought clarification from the CJEU on the definition of a threat to public order in the above context and whether it is sufficient to consider an applicant to be a threat when they are only suspected of committing an offence.

The CJEU first recalled the close linkages between the SBC, the Schengen Agreement, and the Returns Directive 2008/115/EC. It recalled that Article 20 (1) of the Schengen Convention (Regulation 610/2013) details conditions a visa applicant must comply with, including not posing a threat to a Member State. When these conditions are not met, the third-country national is considered to be in the state irregularly and can be returned as provided for under Article 3 (2) of the Return Directive.

The CJEU held that although a threat to public order is not defined in the SBC or the Schengen Convention, the interpretation of the phrase should take into account the general context and objective of these legislative acts. Requiring authorities to base their decision on a systematic and accurate assessment of the personal conduct of the applicant and to demonstrate the existence of a real, current and sufficiently serious threat that affects a fundamental interest of society and would make the decision-making processes for visas more difficult. In these particular circumstances, it is necessary to grant a wide margin of discretion to the national authorities.

It ruled that Article 6 (1)(e) of the SBC, in relation to Article 20 of the Schengen Convention, should be interpreted as meaning that in order to declare a third-country national’s stay to be irregular, the national authorities do not have to justify that the individual constitutes a real, current and sufficiently serious threat to public order. Furthermore, it held that, in principle, a threat to public order can result from the mere existence of a serious suspicion of committing a crime. Nonetheless, authorities are obliged to base their decision on concrete facts and to respect the principle of proportionality.

Based on an unofficial translation of the EWLU.