Committee against Torture: Unlawful transfer of victim of torture from Switzerland to Italy 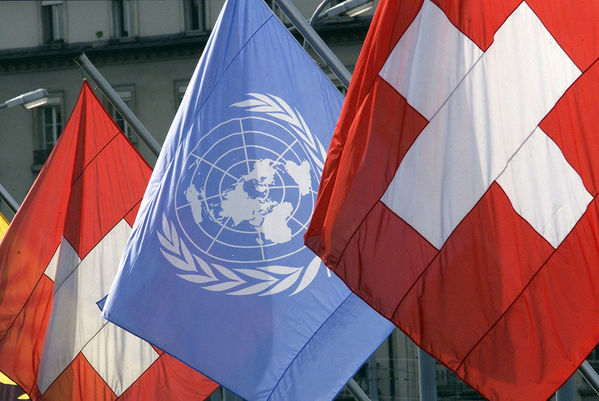 The UN Committee against Torture recently ruled in the case A.N. v. Switzerland, regarding the Dublin transfer of victim of torture to Italy. The case concerned an Eritrean national who was a political prisoner in his country of origin and was repeatedly tortured during his imprisonment. He applied for asylum in Switzerland, where he arrived in a distressed mental health state, which prompted his immediate hospitalisation. Despite his status as a victim of torture, which was confirmed by medical reports, the Swiss authorities decided to deport him back to Italy under the Dublin Regulation provisions.

The applicant brought the case before the UN Committee against Torture, arguing that his transfer to Italy would constitute a prohibited form of ill-treatment under Articles 3 and 16 of the Convention against Torture. Moreover, the lack of a specialised medical system in Italy, specific to rehabilitation of victims of torture, would amount to a violation of the obligations imposed by Article 14 of the Convention.

The Committee concurred with the applicant’s statements, noting the Swiss authorities’ failure to efficiently address the complainant’s personal experience as a victim of torture, as well as any consequences of his forcible return to Italy. It went on to accept the risk that insufficient medical rehabilitation and living conditions would entail for the complainant in Italy, and found that this would amount to violation of Article 14 of the Convention. Also notably, the Committee considered the presence of the complainant’s brother in Switzerland as an essential supportive person, necessary for the victim’s recovery. As a result, his transfer to Italy would also violate Articles 3 and 16, by exposing him to a real risk of ill-treatment.