ECtHR Haouari v. Hungary: The Court found a violation of Article 5(1) ECHR due to a lack of implementation of the domestic judgment 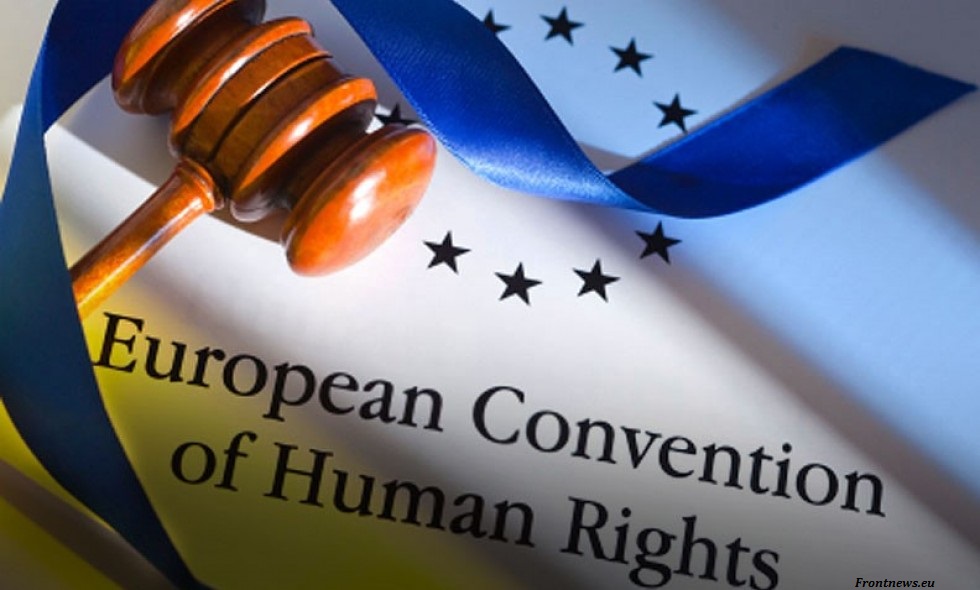 Despite the Government’s argument that the applicant did not exhaust domestic remedies as he did not bring an official liability action, the Court came to the conclusion that such a course of action would have offered no relief as regards the deprivation of liberty itself and was only compensatory in nature. The Court pointed out that despite the fact that it is in the first place for the national authorities to interpret and apply domestic law, failure to comply with that law entails a breach of the Convention. The Court accordingly held that there had been a violation of Article 5(1) of the Convention.