ECtHR: Hungary violates Article 3 by not properly assessing the risks of returning third-country nationals to Serbia 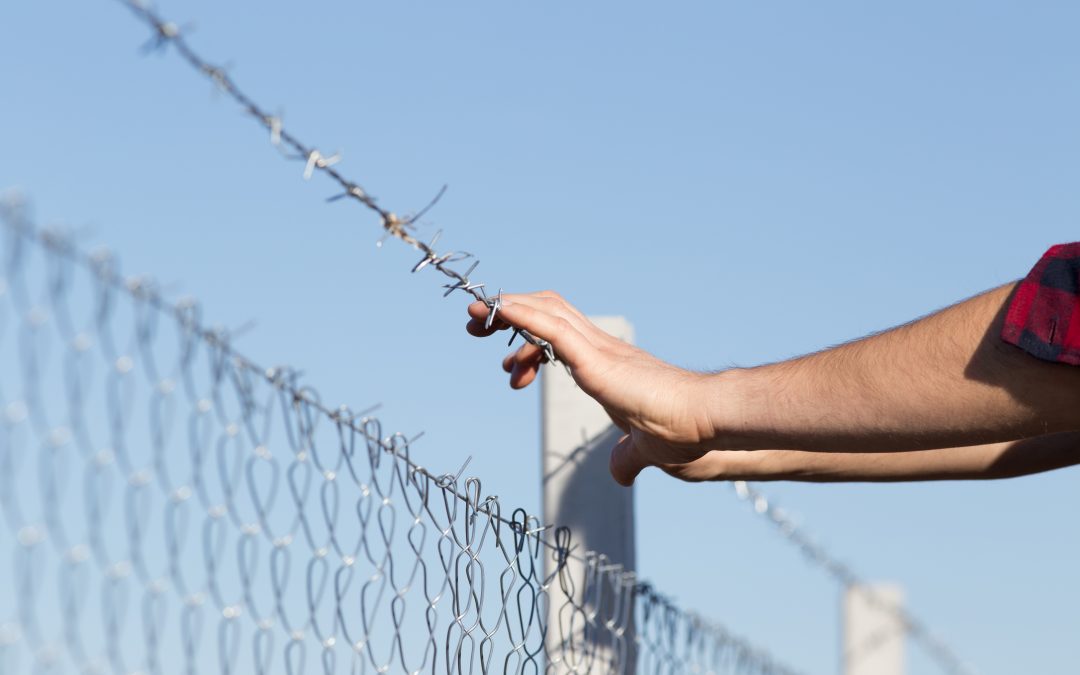 The applicants arrived in Hungary from Serbia and entered the Röszke transit zone, situated on Hungarian territory at the border between the two states. They immediately applied for asylum. However, the asylum authority rejected the applicants’ requests as inadmissible within a few hours of their submission and ordered their expulsion. The applicants requested a judicial review of these decisions, to no avail. After that, Hungarian authorities made the applicants cross the border into Serbia without any official arrangements with the Serbian authorities.

The Court first referred to Ilias and Ahmed v Hungary where procedural obligations of the expelling State under Article 3 are summarised. Noting the similarities with that case, it then stated that relevant domestic law and applicable country information were the same in both cases. It further noted that the only difference between the cases was that the applicants in the present case did not have access to legal assistance, which aggravated their situation.

Based on these findings the Court reiterated that Hungary has not sufficiently substantiated that Serbia is a safe third country in general and that UNHCR’s report on asylum in Serbia is unreliable. The Court concluded that Hungary violated their procedural obligations under Article 3 ECHR to assess to risk of treatment of the applicants before removing them to Serbia.