ECtHR M.K. and Others v. France: violation of Article 6(1) for failure to comply with interim measures ordering emergency accommodation 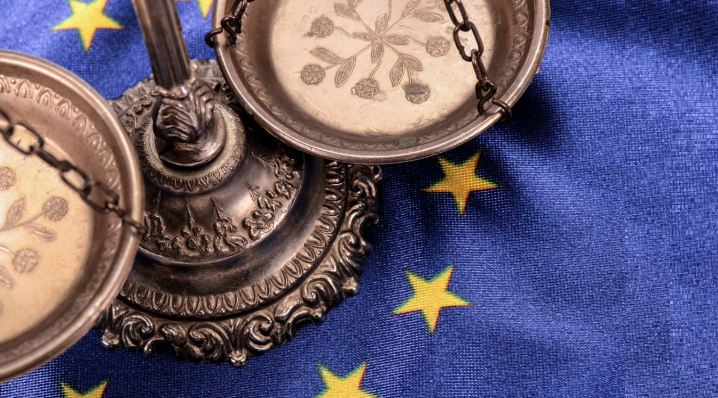 On 8 December 2022, the European Court of Human Rights (ECtHR) ruled in M.K. and Others v. France (applications nos. 34349/18, 34638/18 and 35047/18). The case concerned asylum-seekers that had no accommodation at the time an Administrative Court granted them interim relief measures to oblige the competent authorities to shelter them through emergency accommodation. The application to the ECtHR refers to the failure of the French state to comply with these interim orders and enforce the national court’s decision.

Regarding the applicability of Article 6(1) of the Convention, the Court affirmed that this requires a right that is recognized in domestic legislation and can be claimed in courts. Albeit decisions relating to immigration fall out of the scope of Article 6 ECHR (Maaouia v. France, application no. 39652/98), the Court asserted that in France there is a right to emergency accommodation and this right may be claimed, which could not be regarded as a decision relating to the immigration, entry, residence or removal of foreigners. Following this, the Court clarified that the granting or refusal of a place in emergency accommodation in the present case was a civil right, similar to the enforceable right to housing or social assistance benefits. As the French courts recognized that the applicants met the conditions for the granting of emergency accommodation, the State had consequently failed to fulfil its duty and this was a manifestly unlawful infringement of the fundamental right to emergency accommodation. For these reasons, the Court concluded that Article 6(1) ECHR was applicable in the case at hand.

Additionally, the ECtHR concluded that, in these particular circumstances, the applicants must be exempted from the obligation to exhaust the remedies available under domestic law as, having regard to the steps taken by the applicants to obtain the enforcement of the court decisions granting them emergency accommodation, it would constitute a disproportionate obstacle in the effective exercise of their right to an individual remedy as defined in Article 34 of the Convention to require them to resort again to the national courts for compensation.

On the substance of the matter, the Court recalled that the right of access to courts guaranteed by Article 6(1) of the Convention would be illusory if the domestic legal order of a state allowed a final and binding judicial decision to remain inoperative. Therefore, the enforcement of a judgment must be regarded as an integral part of the right recognized, being primarily the responsibility of the State authorities to ensure the enforcement of a judicial decision against it, since the decision is binding and enforceable. In this regard, the Court reiterated that the lack of funds cannot be a pretext to not enforce a court decision. Additionally, it held that delays in the execution of a binding judgment must not contravene the very substance of the right protected and that unreasonably long delays may result in a violation of the Convention.

When applying these principles to the present case at hand, the Court considered that the French government did not demonstrate the complexity of the procedure for enforcing the interim relief orders. The Court assessed the conduct of the competent authorities and found that during the enforcement stage the regional authorities did not provide the explanations requested by the administrative court and condemned their complete passivity, especially as the substance concerned the protection of human dignity. Furthermore, the ECtHR underlined the diligence in the applicants’ conduct in seeking to obtain enforcement of the orders and their numerous requests, even if the State had to enforce the measures ex officio. In conclusion and despite the fact that the actual periods of non-compliance with the orders may not seem excessively long (varying from 12 to 27 days), the European Court of Human Rights held that the State’s administrative authorities had not delayed but had blatantly refused to comply with the domestic court’s injunctions and that the execution had not been spontaneous but had only taken place following interim measures ordered by the ECtHR. Consequently, it found a violation of Article 6(1) of the Convention.