ECtHR R v. France: The Court found a violation of Article 3 ECHR due to inadequate risk assessment prior to the deportation of a refugee to Chechnya 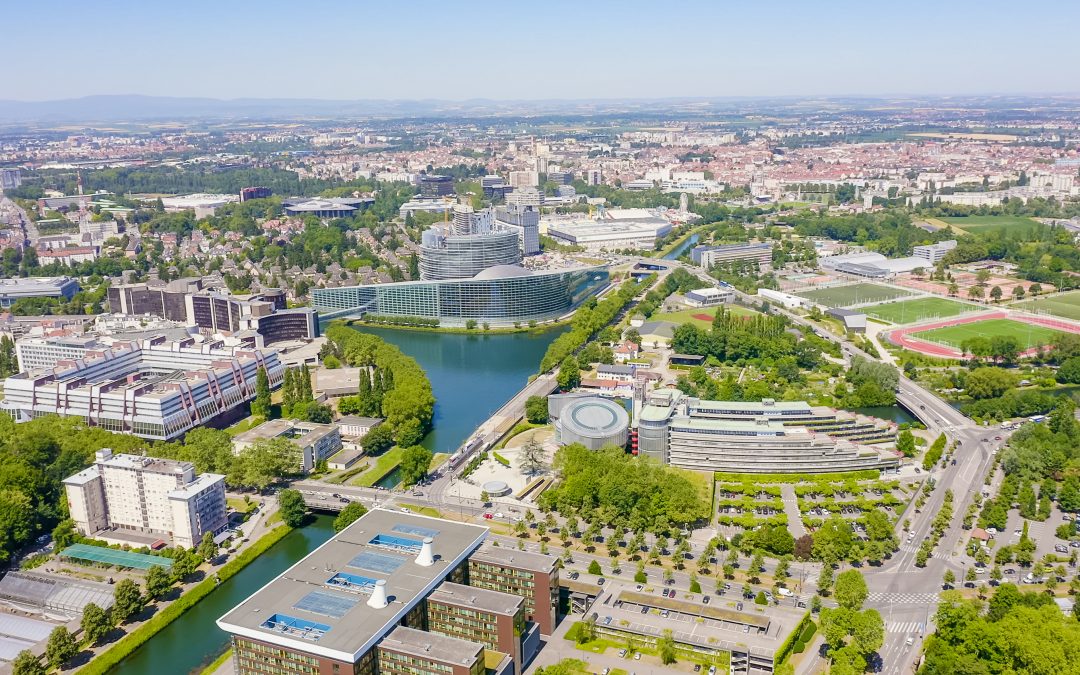 On 30 August 2022, the European Court of Human Rights gave its judgment on the R v. France case (Application no. 49857/20). The case concerned the deportation to Russia of a Russian national with Chechen origins who enjoyed refugee protection before the revocation of status on grounds of being a serious threat to national security, on the basis of French law. The applicant had been sentenced for participating in a criminal conspiracy to prepare a terrorist act, to six years imprisonment and a permanent ban from French territory.

The applicant complained that his deportation violated Articles 2 and 3 of the Convention due to an alleged risk of being subjected to forced disappearance or ill-treatment in Russia, and also Article 8 ECHR as his wife (also a Russian national with refugee status) and minor children resided in France.

The Court acknowledged the dangers that terrorism presents for societies and the importance of counter-terrorism; however, it reminded that the protection enshrined in Article 3 ECHR is absolute and does not allow for any restrictions or derogations. The Court noted that even if the applicant’s refugee status did not establish on its own the risk to be subject to treatment contrary to Article 3 ECHR, he remained a refugee and this had to be a factor regarded when determining the allegations of real risk in the event of his expulsion. Another element that the Court considered is that France could not totally rule out that the Russian authorities had known about the judicial proceedings leading to the expulsion and his engagement in terrorist acts. Finally, the European Court of Human Rights found that the French Administrative Court conducted an in-depth assessment of the applicant’s situation; nevertheless, the ECtHR stressed that this only took place after his deportation to Russia and therefore it could not have remedied the inadequacy of the risk analysis carried out prior to the enforcement of the measure.

For these reasons, the Court concluded there had been a violation of Article 3 of the Convention.