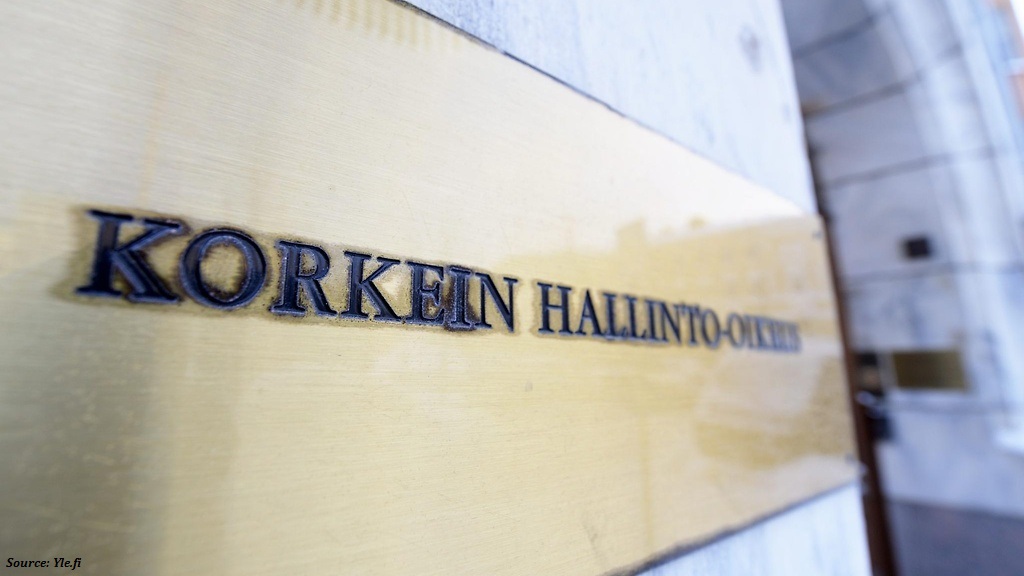 On 23 August 2018, Finland’s Supreme Administrative Court ruled in the case of an Iraqi national, whose application for asylum was rejected by the Finnish Immigration Service twice. After the first rejection, the applicant appealed against it before the Eastern Finland Administrative Court, which annulled the decision and ordered the re-examination of the case. As the applicant had provided new grounds for international protection, namely his conversion from Muslim to Christian religion, the Immigration Services did not consider the applicant’s claim to be credible and rejected his application.

Upon appeal, the Administrative Court also noted that the applicant’s conversion was not credible and dismissed his statements regarding religious practice and core Christian principles as superficial and general. At this stage, the applicant had also requested a hearing, during which various witnesses from his congregation would testify on the way his conversion has changed his life. Despite addressing the importance of personal hearings in the examination of religious-based asylum requests, as elaborated in its own case law, the Administrative Court concluded that this was not necessary, since the applicant’s hearing before the Immigration Services was sufficient in this respect.

The Supreme Administrative Court stated that the question considering credibility of conversion from Muslim religion to Christianity is an essential part of the process of considering qualification for international protection. The applicant’s own statements are crucial in the consideration of an asylum claim, as the genuineness of an alleged conversion has to be assessed both as a question of conscience and way of life. It also noted that the personal interview by the Immigration Service does not replace the hearing before the Administrative Court, when the question concerns the authenticity of religious conversion and its credibility.

Finally, after considering the relevant national case law and UNHCR’s guidelines, the Supreme Court reaffirmed the importance of individual hearings in religion-based asylum cases and found that the Administrative Court erred in rejecting the applicant’s request for a hearing. The case was redirected to the Eastern Administrative Court for an oral hearing.

Based on an unofficial translation by the ELENA Weekly Legal Update. Many thanks to Marjaana Laine, ELENA national coordinator for Finland, for helping us with the translation and summary.