Germany: Dublin transfer to Poland suspended due to the shortcomings of the Polish detention system 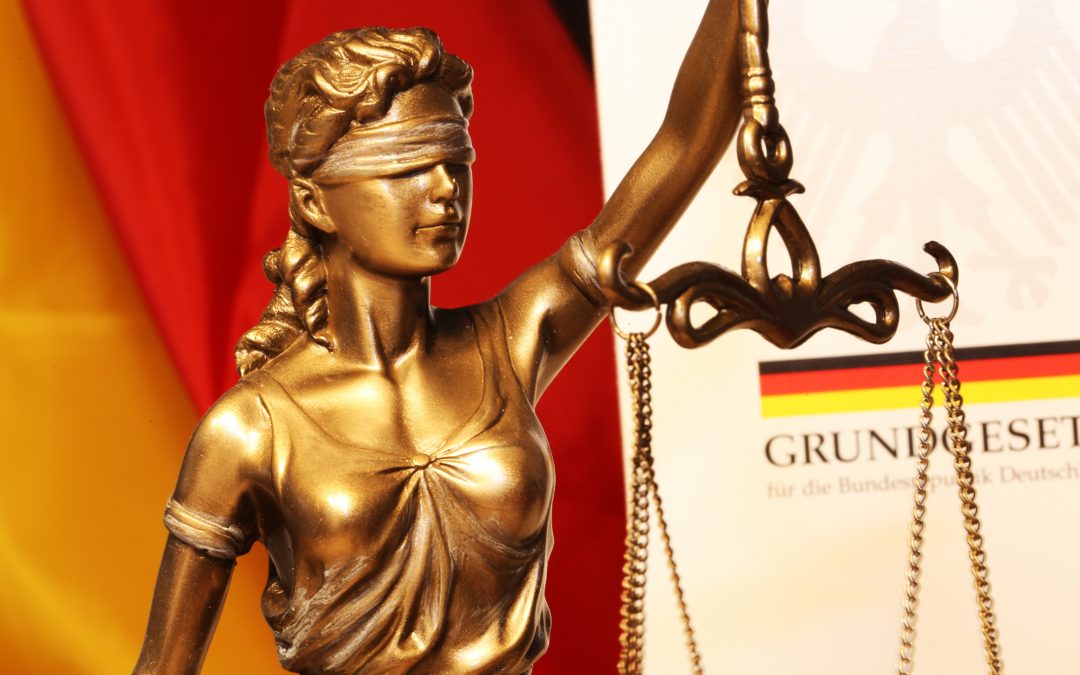 On 7 October 2022, the Administrative Court of Hannover ruled in a case (3546/22) concerning the suspension request of the Dublin transfer of an asylum-seeker to Poland, under Dublin III Regulation (604/2013).

The Court initially referred to the principle of mutual trust to affirm that there is an assumption that the treatment of asylum seekers in all EU member states is in line with the requirements of the European Convention of Human Rights (ECHR) and the EU Charter of Fundamental Rights (Charter). However, the judgment emphasized that this is a rebuttable presumption in case of a substantiated presentation of circumstances that reach a particular threshold of severity. For this to be the case, there must be a serious fear that the asylum seeker has a considerable risk to be subjected to inhuman or degrading treatment due to general deficiencies in the asylum system of the Member State responsible, which requires an overall assessment of all circumstances and may not only refer to isolated deficiencies in the system. In this regard, the Court first referred to the CJEU jurisprudence which sets a high severity threshold, such as situations of extreme material need. At the same time, the Court highlighted that Article 3 of the ECHR and Article 4 of the EU Charter also apply to contexts of detention of asylum seekers and oblige MS to ensure that detention conditions are compatible with respect for human dignity and do not exceed the suffering or hardship beyond what is inevitably associated with the level of suffering in detention.

In its assessment of whether the detention conditions in the present case were in line with these human rights standards, the Court acknowledged that there are serious indications that the asylum procedure and the reception conditions in Poland have systemic weaknesses which could give rise to the risk of inhuman or degrading treatment. By referring to the AIDA 2021 Poland Report, the Court of Hannover observed that detention is not used as a last resort for the accommodation of asylum seekers and is often applied or extended automatically.

According to the German Court, a letter from the Polish Ombudsman confirmed this and gave the main reasons to fear that the accommodation in the detention facilities for asylum seekers in Poland is not in compliance with human rights standards and constitutes inhuman and degrading treatment within the meaning of Article 3 of the ECHR and Article 4 of the Charter. In his letter of January 2022, the Polish Ombudsman expressly referred to the overcrowding of the centres, the poor living, the hygienic condition, the insufficient medical and psychological assistance and the lack of respect for the detainees’ rights, which could, in his opinion, “lead to cruel, inhuman or degrading treatment”.

For the above reasons, the Court decided to suspend the Dublin transfer to Poland and allow the asylum-seeker to stay in Germany while the lawfulness of the deportation order to Poland was being assessed.

We would like to thank Maria Poszytek, lawyer at Helsinki Foundation for Human Rights, for bringing this case to our attention.