Greece: Regional Asylum Office found subsequent application of Syrian national to be admissible on the basis of lack of returns to Turkey 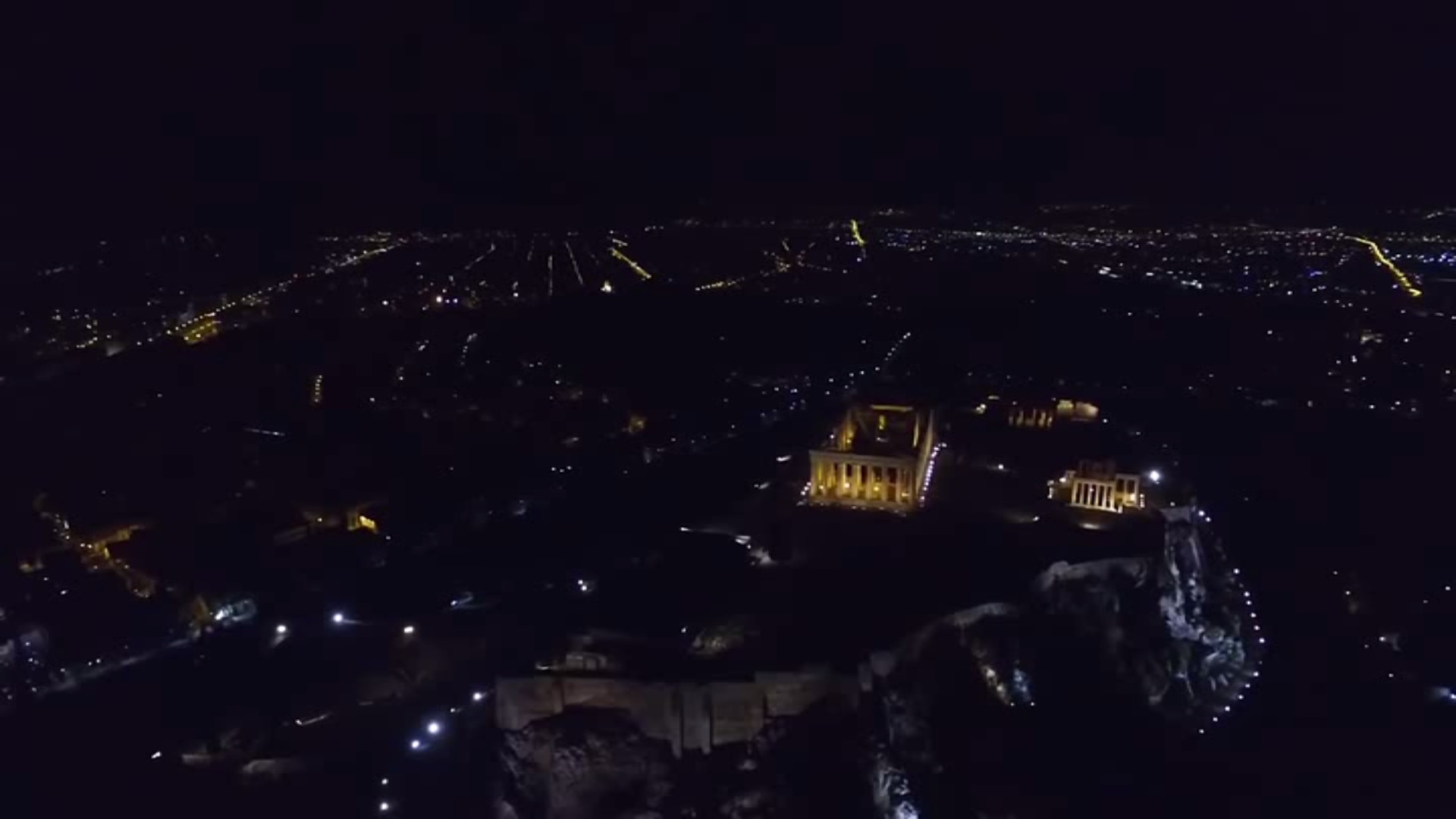 On 11 August 2022, the Regional Asylum Office of Kos issued a decision on the subsequent application submitted by a Syrian national who arrived in Greece from Turkey.

The applicant applied for international protection in March 2022, but the application was found to be inadmissible because Turkey was found to be a safe third country for him. He submitted an appeal against the decision but subsequently withdrew it. The Appeals Committee struck out the case following the withdrawal and the applicant was detained pending his return to Turkey. As a detainee, he challenged the lawfulness of the detention measure arguing that he could not be returned to Turkey. The Administrative Court of First Instance of Rhodes agreed with the applicant that the detention was unlawful but ordered that the applicant remains in detention until proof of permanent accommodation can be provided.

Following this decision, the applicant submitted a subsequent asylum application claiming that he could not be returned to Turkey and referred to the Rhodes court decision as a new element. The Kos Asylum Office assessed the application and concluded that the decision by the Rhodes court, which employed an individualised assessment of the applicant’s situation and considered that he could not be returned to Turkey, was a new element within the meaning of Article 40 of the Asylum Procedures Directive (no. 2013/32/EU). It therefore found that the asylum-seeker’s subsequent application for international protection was admissible.

More information on the decision can be found on the website of Equal Rights Beyond Borders.