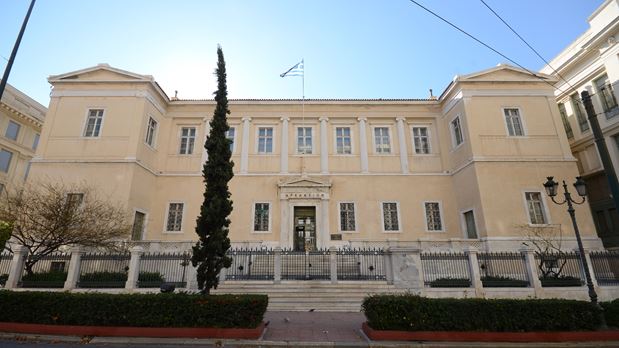 The Greek Council of State has ruled on the case of one of the eight Turkish military servicemen, who requested asylum in Greece in the aftermath of the 2016 Turkey coup d’état attempt.

The Greek Asylum Service had denied granting the applicant international protection on the basis of his exclusion from refugee status, due to his alleged role in the coup d’état attempt. Upon appeal, the Independent Appeals Authority overturned the first-instance decision and granted the applicant refugee status. The Greek government sought to overturn this decision, by applying for its annulment. At the last instance, the Council of State dismissed the Government’s arguments and upheld the applicant’s refugee status.

In its reasoning, which was published on 21 August, the Supreme Court relied on the provisions of the Geneva Convention, the 2011/95/EU Directive, as well as international jurisprudence, to elaborate on the standard of proof regarding exclusion from refugee status. According to the line followed, the establishment of the involvement of an asylum seeker in a serious non-political crime, or in crimes aiming at the attainment of a group’s political purposes, should be the result of clear and credible evidence, following individual assessment.

Moreover, the applicant’s actions should be conscious and substantial, establishing a causative link between their actions and the criminal purpose of the group, or the crimes committed in the context of this purpose. As such, for the exclusion clause to be triggered, the applicant must be at least partly liable for the serious criminal acts committed by the group that attempted to overthrow the Turkish government. Notably, the Court observed that the Asylum Services’ findings on the applicant’s participation in the coup were largely deductive and hypothetical, without any assessment of reliable evidence.

Based on an unofficial translation by the ELENA Weekly Legal Update. For an excerpt of the judgment in Greek see here.