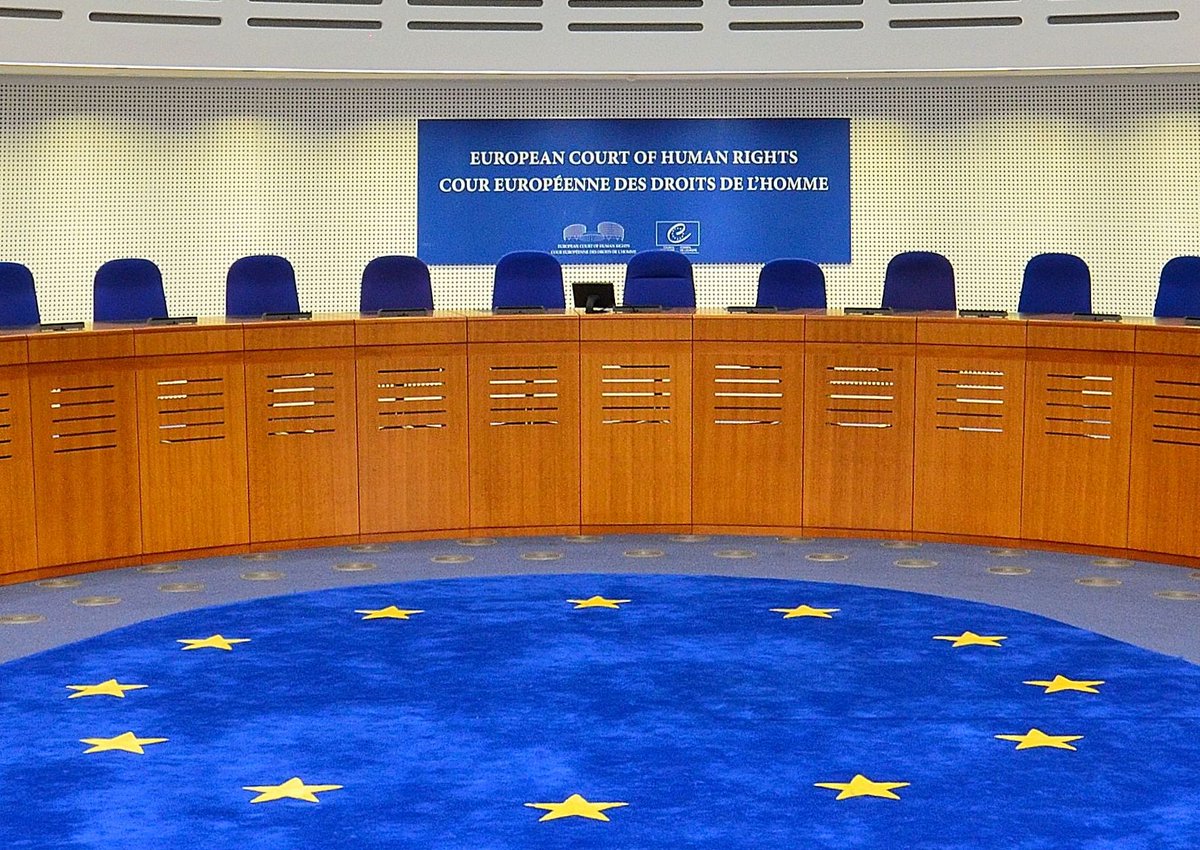 On 26 April 2018, the European Court of Human Rights ruled in case Hoti v. Croatia (application no. 63311/14) regarding a stateless man who has lived and worked in Croatia for almost 40 years and who has been unable to regularise his residence status, despite several attempts throughout the years. He challenged the negative decisions by the Ministry of Interior regarding the regularisation of his residence before the Croatian administrative courts, without success.

The ECtHR reiterated that measures restricting the right to reside in a country may, in certain cases, entail a violation of Article 8 ECHR if they create disproportionate repercussions on the applicant’s private and/or family life. Article 8 ECHR may also involve a positive obligation on Contracting States to provide an applicant with an effective and accessible mean of enjoying his rights under that article. Thus, in this case, the ECtHR noted that it had to assess whether the Croatian authorities had provided an effective and accessible procedure, or a combination of procedures, enabling the applicant to have his stay and status in Croatia determined with due regard to his private life.

The ECtHR observed that the applicant had been unable to comply with administrative requirements ultimately due to his lack of national travel documents, as he is stateless. Therefore, the Court found that the administrative decisions, although formally correct, had been overly formalistic and had failed to take his personal circumstances into account, leading to a violation of Article 8 ECHR.