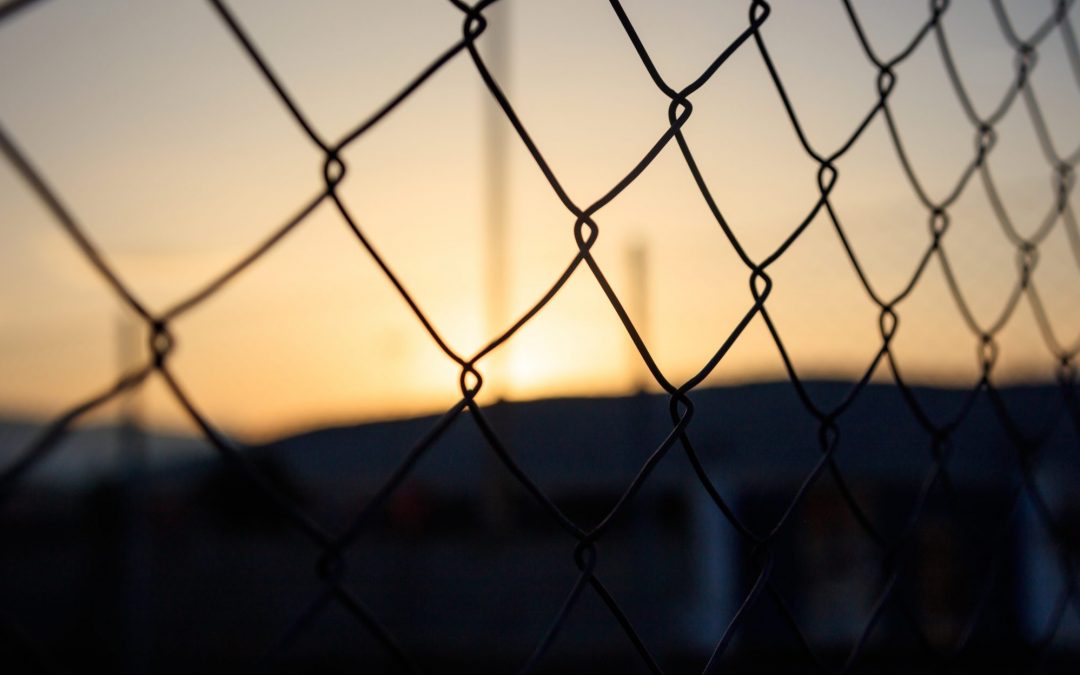 On 19 May 2022, the Human Rights Council’s Working Group on Arbitrary Detention published their Opinion no. 26/2022 concerning the detention of an Afghan national in Sweden. In May 2019, the applicant was detained and given an expulsion order, following a sentence for a narcotics and theft-related conviction. The applicant was held for 23 months in different detention centres across Sweden and at the time of the application resided in Kållered Immigration Detention Centre in Gothenburg, but has since been released. The applicant suffered from a heart condition and converted to Christianity while in detention, both of which he submitted further contributed to the arbitrariness of his deprivation of liberty. The Working Group firstly addressed Articles 8 and 10 of the Universal Declaration of Human Rights and Articles 13, 14 (1) and 14 (3) of the International Covenant on Civil and Political Rights (ICCPR). The Group observed that the applicant was entitled to have his detention reviewed by an independent and impartial tribunal, whereas it was the Swedish Police Authority who both ordered his detention and periodically reviewed it, which violated the applicant’s rights under Article 14 (1) of the ICCPR. The Working Group continued that the Swedish Police Authority denied the applicant’s request to appoint a lawyer of his choice which affected his right to challenge his expulsion order and to effective legal assistance of his own choosing, thereby violating his rights under Article 13 and Article 14 (3) (d). The Working Group recalled that detention must be an exceptional measure of last resort and that alternative measures must be considered. It deduced from the current case that Sweden had not explained why less restrictive measures could not have been applied or that alternatives were considered. The Working Group referred to the fact that the applicant had been offered a place to stay supervised with a priest but the authorities had chosen not to apply this alternative. It also concluded that the remedies afforded to the applicant were not effective and were in breach of Article 8 of the Universal Declaration of Human Rights, and Article 2 (3) of the ICCPR. Finally, the Working Group focused on Article 26 of the ICCPR and clarified that if the applicant had not been an asylum seeker he would not have been subjected to further detention after his imprisonment, therefore rendering his detention discriminatory on the basis of his status as an asylum seeker who had a criminal conviction and in violation of the aforementioned article. In its concluding remarks, the Working Group mentioned its concern relating to the claims surrounding the lack of appropriate treatment for the applicant’s health condition and emphasised that all people detained must be treated with humanity. In light of previous considerations, the Working Group concluded that the applicant’s deprivation of liberty was in breach of Articles 2, 8 and 10 of the Universal Declaration of Human Rights and Articles 2, 13, 14 and 26 of the ICCPR and was arbitrary under categories III, IV and V. We would like to thank Michael Williams, ELENA Coordinator for Sweden and FARR lawyer, for bringing the case to our attention.