Italy: Appeal Court of Venezia recognised the need for international protection based on the homophobic legislation of the Gambia and the lack of recognition of LGBTI+ rights 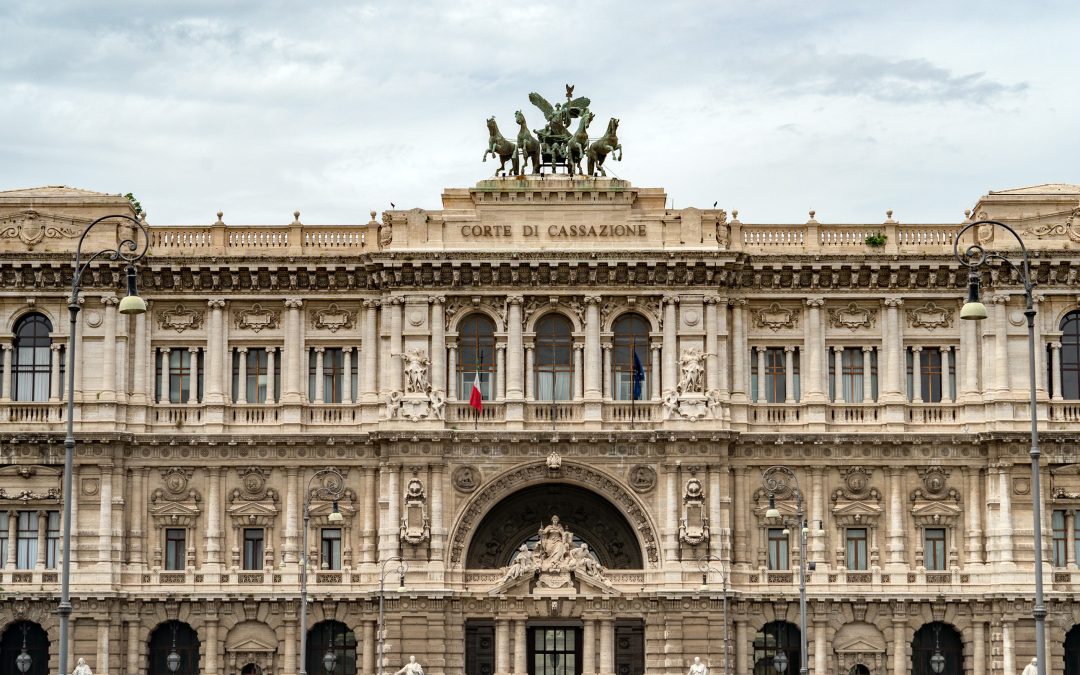 The Court of Appeal acknowledged the importance of considering the social background, previous life experiences, gender and age of the applicant. It noted that the young age of the applicant, his poor economic situation, his social background, his religious and family context, and the attitude towards homosexuality in the Gambia were important elements in assessing the need for international protection.

Furthermore, the Court pointed out that it is not necessary to verify the sexual orientation of the applicant but it is crucial to focus on the specific risk that the applicant is exposed to. In this line, when assessing the case, the ruling considered the punishment that the Gambian Criminal Code establishes for homosexual acts, confirming that homosexuality is a crime and the criminal punishment for practising homosexual acts is imprisonment for up to seven years. The Italian Court additionally mentioned that the Gambian government has recently denied any intention to review this openly homophobic legislation.

The Court considered that the fact that the Gambian legislation does not protect against homophobia and does not recognize any rights of LGBTQ+ people constitutes a form of persecution by the state. For these reasons, the Court of Appeal of Venezia recognized the refugee status of the Gambian applicant.