Italy: Court of Appeal of Perugia provides subsidiary protection based on the unstable geopolitical situation in Mali 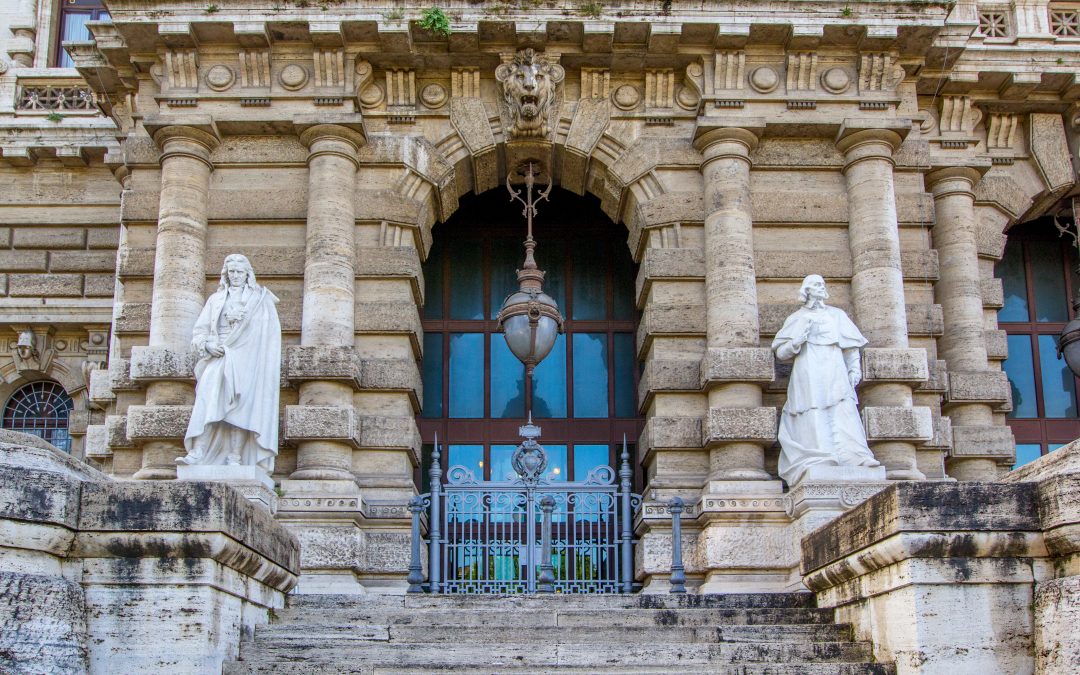 On 15 March 2022, in its judgment 136 2022, the Court of Appeal of Perugia ruled in favour of a Malian applicant and provided him with subsidiary protection in Italy. The asylum application had been previously rejected due to the alleged lack of individual persecution of the applicant in Mali. The Court of Appeal focused on geopolitical analysis and the overall destabilisation of the region of origin of the applicant, Kayes, in Mali.

Referring to the CJEU judgment of Diakité, the Court confirmed that the existence of an internal armed conflict can qualify for subsidiary protection as a “serious and individual threat to a civilian’s life” (Article 15(c), Qualification Directive) in case of widespread and indiscriminate violence in the country or region of the applicant. In that regard, the higher the level of indiscriminate violence, the lower the burden of proof of personalised threat is required to be eligible for subsidiary protection. Therefore, courts should carry out an assessment on the intensity of indiscriminate violence resulting from an internal or international armed conflict. The Court of Appeal also clarified that the sliding scale test introduced by the CJEU expands the investigative duty of the judge ex officio.

Concerning this case, the Court used several country-of-origin information reports that describe the most recent geopolitical situation in Mali and fully confirm the existence of an overall destabilisation in the country including in the applicant’s region of Kayes. The in-depth analysis evidences the increasing degree of intensity of violence and worsening of the situation due to the activities of violent extremist groups and violence between communities. This widespread violence is gradually spreading throughout the country and has also resulted in an increased number of internally displaced persons in Mali.

In this regard, the Court considers that, in the present case, the situation in Mali reached the threshold necessary for the recognition of subsidiary protection under Italian legislation (Article 14(c) of the Legislative Decree 251/2007) as the mere return of the applicant to Mali would translate into an actual threat to his life or person.