Italy: Court of Bari rejected the extension of the detention of an asylum applicant due to unjustified deprivation of liberty and absence of legal basis 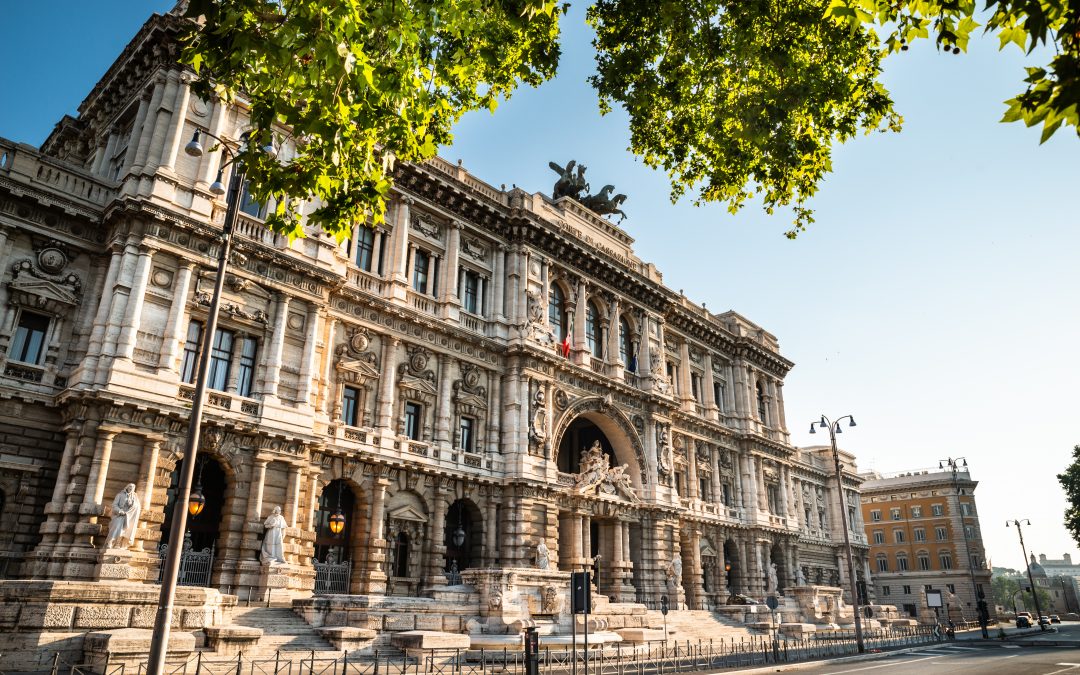 On 8 November 2022, the Court of Bari ruled in the request of the authorities to extend the detention of a Tunisian asylum applicant. The decision stated that the detention of a third-country national constitutes a measure of deprivation of liberty that can only be legitimately imposed if conditions provided by law are met and respecting a strict timeframe.

The Court of Bari recognized that the administrative authority is deprived of any discretionary power, and they are constrained to the time limits and conditions foreseen by law. The ruling expressly referred to the Article 6 section 6 of Decreto Legislativo 142/2015 as a legal basis.

Consequently, the Court held that the detention of the asylum applicant cannot exceed in any case the maximum duration envisaged for the examination of the application for international protection introduced by them. For this reason, the lawfulness of the detention should comply with a specific time frame, in order to prevent that delays in the procedure for examining the request for international protection that are not attributable to the applicant may translate into unlawful deprivation of his freedom. In this regard, the Italian Court ruled that the timing of the proceedings concerned must always be interpreted in the manner that is most favourable to the asylum applicant.

Based on unofficial translations from within the EWLU team.