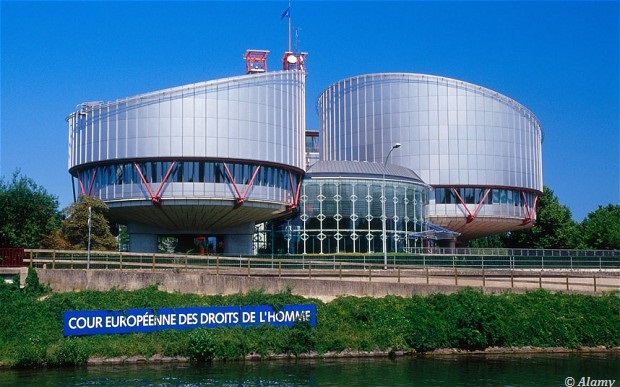 The European Court of Human Rights (ECtHR) has released its judgment in the case of O.O. v. Russia (App. No. 36321/16) concerning the extradition of an Uzbek national.

The applicant arrived in Russia in June 2012. The following year, in June 2013, he was indicted for religious and politically motivated crimes in Uzbekistan for participation in the Islamic Movement of Turkistan. In November 2014, the Moscow Regional Court convicted the applicant of participating in an extremist organization, forging official documents, and attempting an illegal crossing of the border. The applicant submitted an application for asylum on 13 May 2016, which was dismissed due to his criminal record. While awaiting a decision on his asylum application, the applicant received a removal order. Despite interim measures issued by the ECtHR under Rule 39 to stay the order for removal, he was returned to Uzbekistan on 1 July 2016. Upon arrival to Uzbekistan he was arrested and sentenced to 7 years imprisonment. He is currently serving his sentence in a penal colony.

The applicant complained under Article 3 that Russian authorities had failed to consider his claims that he would face a real risk of being subjected to ill-treatment in the event of his deportation to Uzbekistan.

The Court referred to its own case law establishing that individuals prosecuted by the Uzbek authorities on charges of religiously or politically motivated crimes constitute a vulnerable group and noted that Russian authorities had at their disposal a sufficiently substantiated complaint pointing to a real risk of ill-treatment in Uzbekistan. Having considered the national authorities’ cursory rejections of the applicant’s claim, the Court found that they had failed to assess the real risk of ill-treatment if the applicant were returned to Uzbekistan. By enforcing the deportation order, it held that the Russian authorities exposed the applicant to a real risk of being subjected to treatment contrary to Article 3 of the Convention.

The Court further found a violation of Article 34 of the Convention for failing to follow the interim measures under Rule 39 issued by the ECtHR. The applicant was awarded damages.