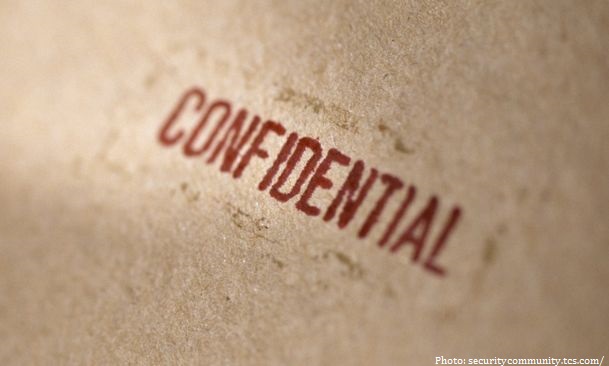 On 17 May 2018, the European Court of Human Rights ruled in case Ljatifi v. the former Yugoslav Republic of Macedonia (FYROM) (application no. 19017/16), which concerned the expulsion order on national security grounds delivered to a Serbian national who had been granted asylum and lawfully resided in FYROM for almost twenty years. In 2014, the Ministry of Interior revoked her asylum status holding that she was “a risk to [national] security” and ordered her to leave the country within twenty days of the decision. She unsuccessfully appealed against this decision before the Administrative and Higher Administrative Courts.

First, the Court considered, contrary to the government’s argument, that the order to leave the state voluntarily is to be regarded as a measure of expulsion taken against the applicant, even if not aimed at forcibly removing her.

The ECtHR reiterated, with reference to its judgment in C.G. and others v. Bulgaria, that even where national security is at stake the concepts of lawfulness and the rule of law in a democratic society require that deportation measures affecting fundamental human rights be subject to some form of adversarial proceedings before an independent authority or a court competent to effectively scrutinise the reasons for them and review the relevant evidence, if need be with appropriate procedural limitations on the use of classified information. While the executive’s assessment of what poses a threat to national security will naturally be of significant weight, the independent authority or court must be able to react in cases where the invocation of this concept has no reasonable basis in the facts or reveals an interpretation of “national security” that is unlawful or contrary to common sense and arbitrary.

In this case, the ECtHR concluded that the administrative courts had confined themselves to a purely formal examination of the expulsion order and wrongly accepted the general statement that the applicant was a risk to national security, without further details. Lacking even an outline of the facts which had served as a basis for the executive’s assessment, the applicant was not able to present her case adequately in the judicial review proceedings. Therefore, the ECtHR found that there has been a violation of paragraph 1(a) and (b) of Article 1 of Protocol No. 7 to the Convention.