Poland: Administrative Court held that Polish Border Regulation is contrary to national, EU and international law as it may lead to collective expulsions and violations to the principle of non-refoulement while depriving foreigners of access to asylum and effective remedies 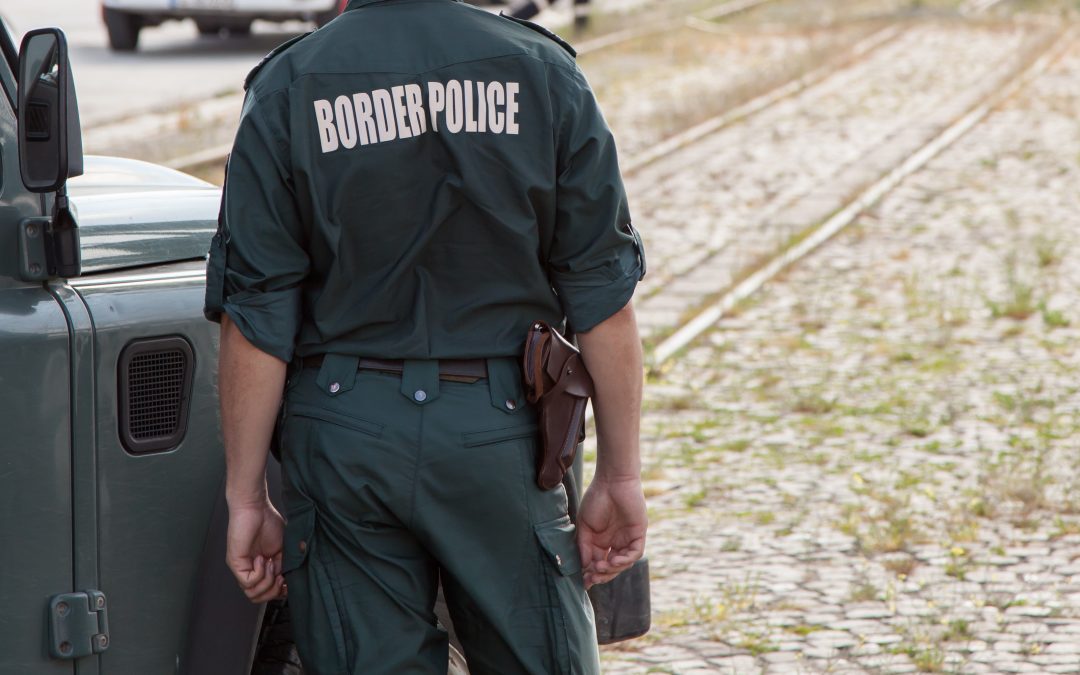 On 15 September 2022, the Voivodship Administrative Court in Białystok gave a judgment on the case II SA/Bk 492/22 concerning an Iranian citizen and her family including minor children. They were detained by a Border Guard patrol, transported to the area covered by the state of emergency and consequently removed to Belarus. The applicant claims that upon her arrival she declared her wish to apply for international protection but instead of accepting her application, the authorities applied a new Regulation on the temporary suspension or restriction of border traffic at certain border crossing points (Border Regulation). Therefore, the authorities neither initiated the international protection nor return procedures that would have allowed the applicant to have access to judicial remedies and to remain on the territory of Poland until her application was examined.The Ombudsman of Poland joined the proceedings and declared that the contested acts of the border guards resulted from the application of a Border Regulation, which is incompatible not only with the Constitution of Poland but also with EU and international law. The Administrative Court in Białystok noted that once the Border Guard officers had discovered that the applicant had unlawfully crossed the border of Poland, the competent Border Guard authority should have either initiated returns proceedings or allowed her to lodge the application for international protection. Regardless of the procedure initiated, the applicant would have enjoyed procedural safeguards including the right to appeal the decision of the border officials.The Court further stated that the authorities should have conducted an individual examination of the case of each of the foreigners expelled guaranteeing them the possibility to present arguments against their expulsion. Instead, authorities overlooked the situation at the Polish-Belarusian border as well as the conduct of the Belarusian officials preventing them from entering Belarus.  In view of the above, the Court found that neither national legislation nor factual circumstances could preclude a Member State from applying the principle of non-refoulement, including in respect of foreigners unlawfully crossing the borders of Poland.  Any removal procedure must consider not only the interests of the State but also its international obligations vis-a-vis third-country nationals. The Voivodship Administrative Court in Białystok reiterated this position in the cases II SA/Bk 493/22 and II SA/Bk 494/22 of 15 September 2022 regarding the removal of applicants from Poland. The Court confirmed that the application of Border Regulation resulted in preventing the applicants from applying for international protection, as well as potentially exposing them to violations of Article 33(1) of the 1951 Geneva Convention Relating to the Status of Refugees and Article 19(2) of the Charter of Fundamental Rights of the EU. In both cases, the Court reiterated that the authorities had the obligation to individually examine each case taking particular account of the situation in the country to which the return would take place in order to prevent collective expulsions under Article 19(1) of the CFR and Article 4 of Protocol No. 4 to the Convention. The Court also underlined the necessity to ensure the applicants’ access to the right to an effective remedy.We would like to thank Jacek Białas, ELENA Coordinator for Poland and lawyer in the Helsinki Foundation for Human Rights, for bringing these cases to our attention.