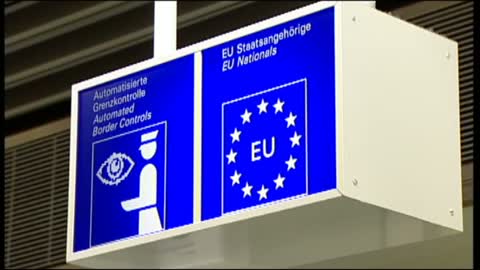 On 28 March 2022, the Bielsk Podlaski District Court gave its judgment in a case concerning three Afghan nationals. The applicants entered Poland irregularly from Belarus on 29 August 2021, expressed their wish to apply for international protection and were taken to a Border Guard post where they were detained for a few hours and returned across the border during the night. The Border guards did not record any documentation of the event and the applicants complained against the detention and collective expulsion experienced.

The District Court firstly determined that the lawfulness of the detention depends on the manner in which it was carried out and the conditions of the detention. It continued that in the present case, the detention actually happened and can in no way be described as a “temporary restriction of freedom of movement”. It mentioned that the defendant’s arguments that the officer’s aim was to feed and provide rest to the applicants was not convincing and that it was evident that the aim was to bring them to the border discreetly which was inhumane and illegal. The Court therefore held that the detention was unjustified and referred to national law in elaborating that the Minister of Internal Affairs could only limit or suspend traffic at border crossings and was not authorised to regulate the situation of people who have crossed the border as in the case at hand. It furthermore agreed with the applicant that stay in Poland cannot be limited until an application for international protection is examined and in this case the applicants clearly intended to apply for international protection. The Court reasoned that although the detention did not exceed the statutory limit of 48 hours, the applicants were not informed about their rights or reason for detention and it thereby concluded that their apprehension was unjustified, illegal and irregular in light of the applicable provisions of law.