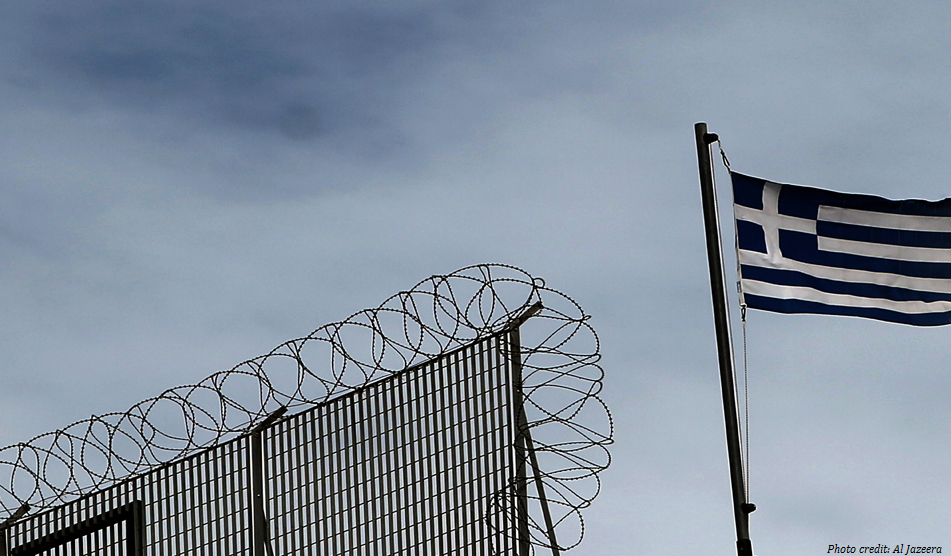 On 21 June 2018, the European Court of Human Rights ruled in case S.Z. v. Greece (application no. 66702/13) concerning a Syrian national who was detained in Greece in 2013 for, inter alia, being in the possession of false documents and being considered a danger to public order. Eventually he was granted refugee status in November 2013 and released from detention. He complained before the ECtHR that the detention conditions in the Zografou police station had been very poor, in violation of Article 3 ECHR, that his detention was unlawful as his removal to Syria was impracticable, and that he lacked an effective remedy to challenge his detention.

First, the Court noted that the applicant had sufficiently substantiated his main complaints concerning the area in which he was detained – namely, that it was in the basement of a police station, with insufficient light and ventilation, filth and without access to outdoor exercise. The Court also recalled that police stations are places designed to accommodate people for a short time only and that it has, in the past, found that conditions of detention there to be in breach of Article 3 ECHR. Therefore, since the applicant had been detained for fifty-two days in the Zografou police station, which lacked the amenities required for prolonged periods of detention, the ECtHR concluded that there was a violation of Article 3 ECHR.

Second, the ECtHR found that, while the applicant’s detention was in compliance with the letter of the national law, it should already have been sufficiently evident to the national authorities from the day the applicant submitted his Syrian passport that his removal was impracticable and would remain unlikely, in view of the conflict in Syria. This was also evident when taking into account the circular order issued by the Hellenic Police in April 2013 by which decisions ordering the detention of Syrian nationals who had entered the country illegally were suspended. The ECtHR concluded that it was incumbent on the domestic authorities to consider alternative measures that could be taken in respect of the applicant. The Court found, therefore, a violation of Article 5(1)(f) ECHR on account of the applicant’s detention as from the day he submitted his Syrian passport, asserting his nationality.

Third, the Court found that the applicant did not have the benefit of an examination of the lawfulness of his detention to a sufficient degree, and that his argument that his return to Syria was not possible was not addressed by the domestic courts despite being essential for the examination of the “lawfulness” of his detention, thus leading to a violation of Article 5(4) ECHR.