Spain: The Supreme Court recognized the right to reside and to work of asylum seekers while their judicial appeal is pending 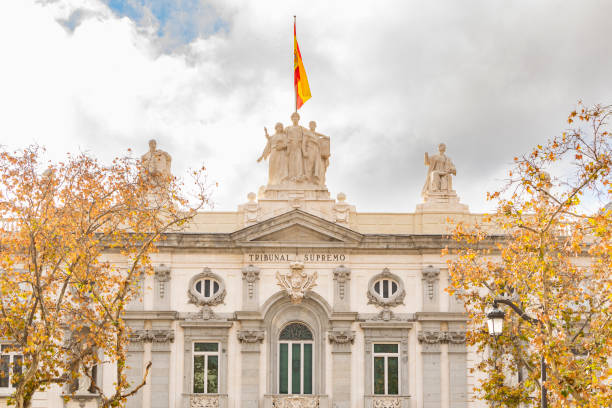 On 29 November 2022, the Spanish Supreme Court gave a ruling (judgment no. 1582/2022) on the interim request of an asylum-seeker to maintain the benefits received during the asylum proceedings, particularly, the right to reside and work in Spain, also during the appeal phase.

This cassation appeal was admitted by the Supreme Court due to a jurisprudential interest to define the impact of the CJEU Gnandi judgment (case C-181/16) on the extension of the benefits (including the authorization to work) received by an asylum-seeker when a negative administrative decision on the application for international protection has been subsequently appealed before the courts. The ruling refers therefore to the interpretation of Article 46 of the Directive 2013/32/EU (Asylum Procedures Directive), which enshrines the right to effective remedy; Article 15 of the 2013/33 Directive (Reception Conditions Directive) on access to employment; and Articles 29, 32 and 37 of the Spanish Law regulating the right to asylum and subsidiary protection.

The Supreme Court clarified extending the benefits during the appeal phase would mean the recognition of the right to reside in Spain, access to social, educational and health services and access to the labour market and therefore to be documented for that. By addressing the question, the ruling highlighted that Article 46(5) of the Asylum Procedures Directive ensures the right to effective remedy not only until the dismissal of the asylum application but also pending the possibility of appealing a negative administrative decision or during the already started phase of appeal. During this time, the appellant would have the right to stay in the country reviewing the asylum application, as a return would jeopardize the implementation of a positive decision and this regard. Following this reasoning, the Spanish Court considered that the appealed decision had breached the applicant’s right to judicial review.

Finally, the ruling underlined that the right to stay in the country while the judicial appeal is pending also implies the recognition of the right to access the labour market and the right to have adequate documentation for this. Therefore, the applicant in this case should have been awarded the extension of the temporary beneficiaries that received as an asylum seeker, including, in particular, the right to reside and work in Spain.