Sweden: Updated legal position on the protection needs of Afghan nationals and general recognition of the persecution of women and girls in Afghanistan 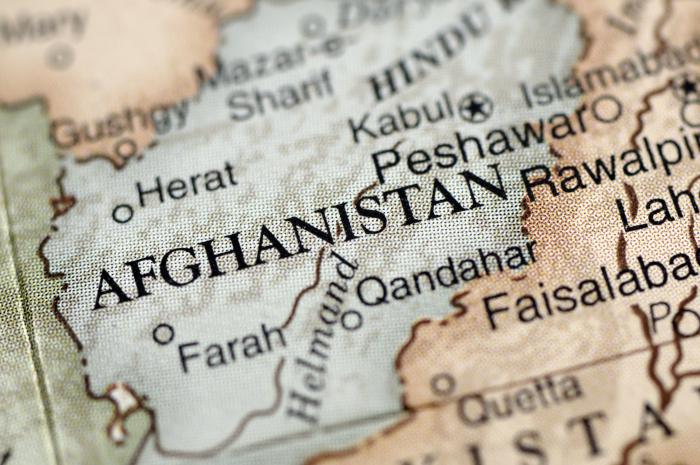 On 6 December 2022, the Swedish Migration Agency updated its legal position on the assessment of the need of protection for Afghan nationals, in particular regarding the situation of women and girls. The Migration Agency acknowledged the gradual deterioration of the situation of women and girls in Afghanistan and affirmed that their freedom of movement has been seriously restricted by the Taliban de facto rule, which consequently impacts their ability to access employment, healthcare, education, and even seek protection from violence.

According to the legal note, the situation of women in Afghanistan is deemed to be such that their fundamental rights are violated, inter alia, through “legal, administrative, police, and/or judicial measures which are in themselves discriminatory or which are implemented in a discriminatory manner”, within the meaning of Article 9(2)(b) of the Qualifications Directive. It is considered that this accumulation of discriminative measures amounts to persecution as described in the Directive and, therefore, any asylum-seeking woman or girl from Afghanistan should be recognized as a refugee on grounds of membership of a particular social group. In light of this, the new legal position would allow for the re-examination of previous cases.