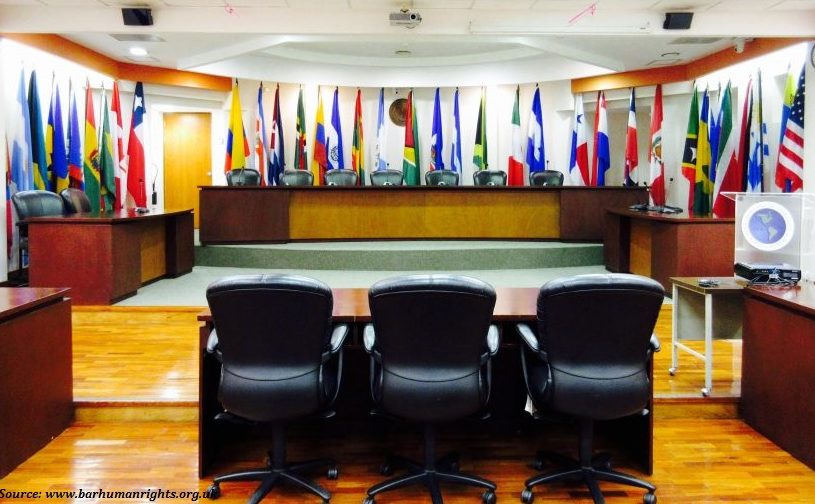 On 30 May 2018, the Inter-American Court of Human Rights (IACtHR) issued an advisory opinion that was requested by the State of Ecuador. The Court interpreted, inter alia, the scope of the protection under Article 22(7) of the American Convention on Human Rights and Article XXVII of the American Declaration on the Rights and Duties of Man, which recognises the right to seek and receive asylum in a foreign territory. The Court found that the scope of diplomatic asylum should be governed by interstate conventions and internal legislation, considering that the States have the sovereign right to choose whether to grant such asylum or not.

Additionally, the Court emphasised that obligations established under the American Convention are applicable to the conduct of diplomatic agents deployed to the territories of third States, whenever the nexus of personal jurisdiction can be established with the particular person. The Court considered that the prohibition of non-refoulement extends to persons outside the territorial jurisdiction of the State, whenever authorities exercise their authority or effective control over such persons.

It further concluded that host States have the obligation to adopt positive measures in respect of an individualised evaluation of the risk of refoulement. According to the Court, such measures include a personal interview and a preliminary evaluation of the risk of refoulement, as well as the obligation to adopt adequate means of protection, including those against arbitrary detention. Moreover, States must adopt measures which expedite suitable safe passage, which is why the Court recalled that the duty of cooperation between States in the promotion and observance of human rights is an erga omnes norm.

Based on an unofficial translation by the ELENA Weekly Legal Update. See the official press release in English here.