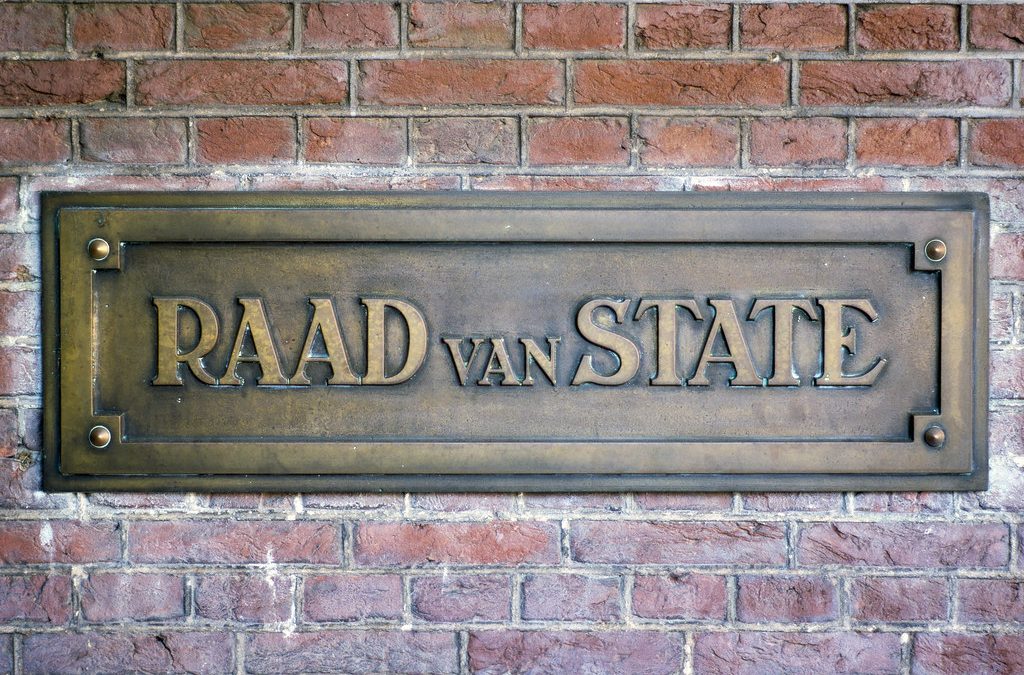 On 6 July 2022, the Dutch Council of State upheld two appeals regarding the refusal of Dublin transfers to Denmark (cases nos. 202106573/1 and 202105784/1). Both cases concern Syrian asylum applicants that had previously applied for international protection in Denmark and whose asylum requests had been denied. For this reason, the State Secretary decided not to process the asylum applications and transfer them to Denmark. According to the asylum applicants, in case of transfer, they would face a real risk of inhuman treatment because the Danish authorities would deport them to Syria. The Council of State decision clarified the circumstances in which the Netherlands could not transfer third-country nationals due to different protection policies between member states that result in a real risk of indirect refoulement.

The Council of State acknowledged that there is a presumption of equal protection of fundamental rights across member states; however, there is an exception when the protection policy in another state differs manifestly and fundamentally from the protection policy offered by the Netherlands. The Council referred to the case in which a foreign national would receive international protection in the Netherlands, while not in the other member state. The burden of proof of this plausible difference in protection is, in accordance with the ruling, on the foreign national that aims at halting the transfer.

Furthermore, the Council of State ruled that in the cases at hand the State Secretary should have given further justification of whether the prohibition of inhuman treatment is being complied with by the Danish authorities as the applicants had submitted sufficient evidence to make plausible an obvious and fundamental difference in the protection policy between the Netherlands and Denmark. One of the reasons for this clear divergence is that Denmark considers the Syrian capital Damascus to be a safe area and could return the applicants there, while the Netherlands does not consider it as such and continues to provide international protection.

In conclusion, the Dutch Council of State asserted that a Dublin transfer decision needs to be justified particularly when the protection policy in another member state is manifestly and fundamentally different from the protection policy of the Netherlands. According to the Council, the State Secretary is obliged to prevent direct and indirect risks of refoulement and thus the decision relating to the transfer to Denmark should provide more details on whether Denmark would comply with its human rights obligations.