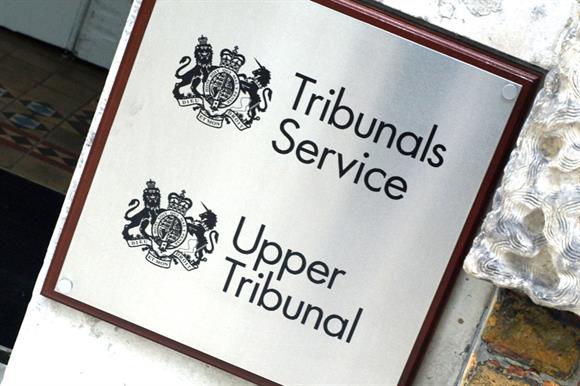 On 28 September 2020, the UK Court of Appeal rejected an attempt by the Home Office to overturn a High Court order to bring an asylum applicant, who had been removed under the earlier declared ‘unlawful’ Detained Fast Track (DFT) system, back to the UK and agreed with the applicant that the period succeeding her unlawful immigration decision was also considered to be unlawful.

PN, a Ugandan citizen, had claimed asylum on the grounds of being a lesbian, which would have put her at risk in Uganda. The UK Home Office did not believe her, inter alia, because she was found in bed with a man during her arrest, and placed her in the DFT system, which impeded her from obtaining the necessary evidence from Uganda to prove her sexuality. After her appeal was refused, inter alia on the basis of lack of credible evidence, and the Home Office denied to consider new evidence, PN was removed to Uganda. Last year, the Hight Administrative Court ordered the Home Office to return her to the UK and considered several months of detention unlawful. The Home Office brought an appeal against this decision. PN also appealed.

The DFT system was designed to speed up asylum procedures and appeals. It imposed strict timetables, which prevented asylum applicants from preparing their cases and the Appeal Court reiterated that the DFT-rules created an unacceptable risk of unfairness in a significant number of cases. Therefore, to be eligible for return to the UK, and thereby quashing the DFT-rules, individuals had to demonstrate that their case was treated ‘unfairly’, which PN established at the High Court. The Court of Appeal confirmed this assessment, underscoring that the ‘fast track’-proceedings had impeded PN from introducing an affidavit of a Ugandan sexual partner, which would have constituted important proof of her sexual orientation.