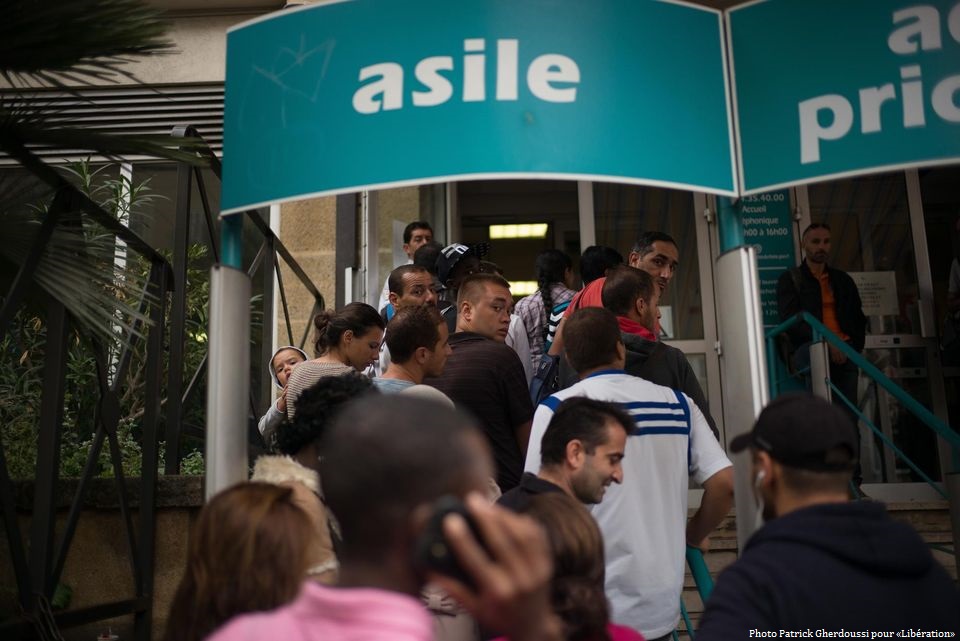 On the 16th January 2023, the High Court gave its judgment following a hearing to decide on matters stemming from the judgment of 19 December 2022. The December judgment held that the inadmissibility and removal decisions under the so-called ‘Rwanda deal’ were not unlawful on generic grounds or by general claims of procedural unfairness, but that the way the Home Secretary implemented her policy in a number of individual cases was flawed. The present judgment of the same Court dealt with the consequential matters, including the applications for costs and permission to appeal.The Court first assessed AAA’s application which was lodged by individual applicants and three organisations (the Public and Commercial Services Union, Detention Action and Care4Calais). The Court had already decided that these organisations did not have standing to pursue claims for judicial review. It then assessed claims by all the individual applicants and granted applications for permission to appeal, on certain grounds, made by individual applicants in AAA, HTN, RM, ASM, AS and Asylum Aid.The first ground on which the Court granted permission to appeal concerned the argument that the arrangements made to remove asylum applicants to Rwanda were inconsistent with Article 31 of the Refugee Convention and as such are contrary to the provisions of section 2 of the Asylum and Immigration Appeals Act 1993. The second ground related to whether the arrangements are inconsistent with retained EU law. The third ground concerned whether the Rwanda removal rested on an incorrect use of powers by the Home Secretary under the Asylum and Immigration (Treatment of Claimants etc) Act 2004, as it created a presumption of safety and avoided Parliamentary oversight. Fourth ground relates to whether the arrangements made by the Home Secretary for removal of asylum applicants to Rwanda are inconsistent with the requirements set out in paragraph 345B of the Immigration Rules, which provides for safe third country of asylum. This related to the fifth ground relating to the Home Secretary’s conclusion that Rwanda is a safe third country to which asylum claimants can be removed and is not consistent with the requirements of Article 3 of the European Convention on Human Rights. Sixth, the Court granted permission to appeal on the ground that the Home Secretary’s arrangements for taking these decisions were systemically unfair.  The applications for permission to appeal by applicants AB and SAA were refused on all their proposed grounds.